According to Nocut News on August 5, a top male rapper 'A' is currently facing police investigation for illegally filming female models in the dressing room, while working at an MV filming set.

The report stated that during an MV filming which took place in June of last year on Jeju island, rapper 'A' placed an illegal camera inside a dressing room, which was then used by two female models in their twenties. The two models were cast to appear in the MV, and the camera is said to have captured these two victims changing their clothing.

'A' was then reported to the police by a music video editor. However, 'A' is currently denying that he intentionally placed the camera in the dressing room, claiming that it was set up there by chance.

[UPDATE] Since the above new reports, rapper Uber Def has stepped forward as 'A'. However, Uber Def claimed in his official statement that the video editor, who reported Uber Def to the police earlier, initially threatened the rapper by falsely accusing him of illegal camera filming. Uber Def emphasized that he did not "hide" the MV filming camera secretly, but placed it in an open area. Afterward, two models coincidentally showed up and changed while the camera was rolling. 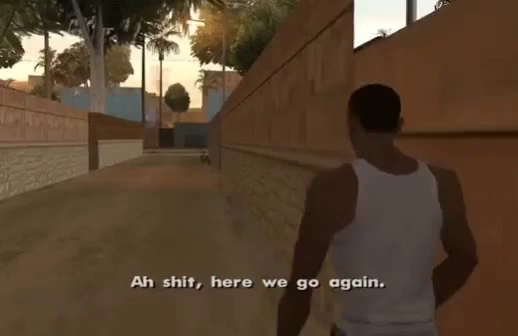 UEE shows off her healthy figure in new body profile photos after gaining back her weight
3 hours ago   15   6,981