On a recent online community forum, netizens discussed rapper Beenzino's past lyrics that seemed to have taken a jab at producer Bang Si Hyuk, the founder of Big Hit Entertainment.

One netizen created a post titled, "Big Hit is also a company that makes you get plastic surgery". Here, the netizen posted an image of a past article that brought into light Beenzino's past lyrics about declining an offer from a producer, after being asked to "shave his jaws" through cosmetic procedures. The article shown in the posted image is titled, " 'Just shave your jaws a little'...Beenzino, the lyrics that contain the story of when he almost became a member of BTS receives spotlight once again".

"During my underground days [as a rapper], this producer

said this to me

If I [work] with him, no matter what I do

everything will work out.

The last thing is the punch line

I don't need your bullet proof

Just like that, to the offer of being his boy ('sonyeon')

Many were able to catch Beenzino's hints through his word choices such as 'bulletproof' and 'sonyeon', and knew he was referring to BTS. Because of this reference to BTS, it also alluded to the fact that the "producer" mentioned is Bang Si Hyuk, as he is known as the 'father of BTS'.

"Idols' visuals are their wealth, so it's not a big deal if they make them or don't make them get plastic surgery. As long as they don't encourage the extremely dangerous double jaw surgery, you just look over it. They're not even going to become my husband, so they're not scamming anyone with fake genes. As long as they satisfy many people's eyes, everything's okay."

"What about that? Did Big Hit ever officially release a report saying that they don't make their singers get plastic surgery? Why is a celebrity getting plastic surgery news worthy at all? Are you from the 2000s?"

"Whether they did or did not get plastic surgery, they're better looking and better off than you, so are you jealous? Lolll Even if you undergo plastic surgery 5 times you can't become like them."

"If Beenzino was part of BTS, Namjoon wouldn't have been able to use the stage name 'Rap Monster' Lolll"

"Sorry, but Junkook already had deep [eyelid] lines even before his debut."

"If you see videos of [TXT's] Taehyun from before his debut days, you can see that he shaved his nose. His nose was originally super high and the tip was crooked, but he shaved it off. Yeonjun also got nose fillers."

"What, Beenzino is super handsome...If he had plastic surgery, he would've lost all his charms. Good thing he didn't." 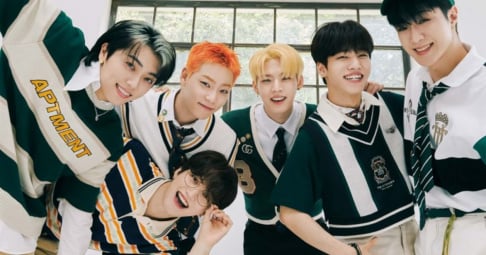 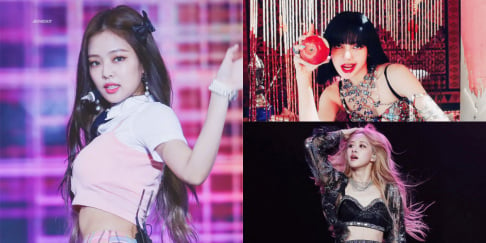 He is going to be heavily attacked for that by crazy fans. This comment is also going to get down voted by the same fans. People are going to interpret his lyrics as an attack to their faves🙄.

can't imagine him being a pretty boy idol, his tough appearance is part of his charms anyway.

Jessica Jung turns heads with her appearance at the Zadig & Voltaire show for Paris Fashion Week
9 hours ago   16   6,400

Man shot and killed during armed robbery at a restaurant in Seattle, Washington earlier this month identified as the father of singer Sam Kim
3 days ago   129   135,419