The cast members of MBC and Discovery Channel Korea's brand new collaboration reality program 'We Became a Family' attended an online press conference on August 26, discussing the unique format of the show!

During the online press conference, the cast members were asked to describe the roles they will be taking on in this "on-screen family", as well as the general format of the family, or families.

Super Junior's Yesung added on, "We are still in the process of figuring things out as well, so we cannot give you a definite answer." Hearing this, Son Ho Young emphasized, "One thing's for sure, and that is the fact that I am not the dad."

The youngest cast member, Kim Kang Hoon, also piqued curiosity with his answer, "I cannot say who is a part of whose family. But the family member I am closest with is Lee Dae Hwi hyung. Just know that I can be the maknae, but I can also be the oldest."

What do you think will happen to this unlikely "on-screen family" on MBC's latest reality program, 'We Became a Family'? 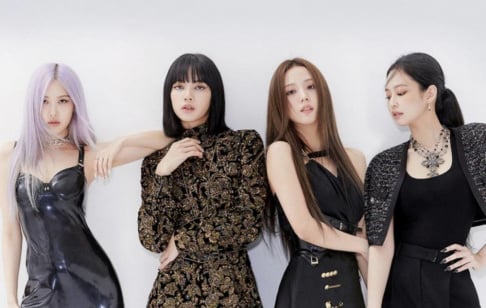 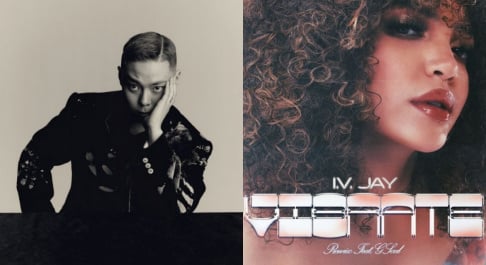