JYP Entertainment updated fans on Stray Kids' Hyunjin and his upcoming schedule recently as they announced his return to activities.

Hyunjin took a hiatus following his bullying controversy, and fans have been asking JYPE for an update. Though fans were excited to see him in Stray Kids' music video for "Mixtape: OH," they've been waiting for his official return.

Then on July 9, Stray Kids uploaded a dance cover video of the long-awaited idol group member as he mesmerizes his fans with his stunning dance skills. As soon as this dance cover was uploaded, Stray Kids' fans couldn't hide their excitement and took to social media to share their joy in seeing Hyunjin again.

Soon 'Hyunjin Play with Fire' trended worldwide on Twitter as the social media platform was filled with fans' tweets about him.

He started trending with 1.04M tweets within 2hrs.. my boy is back 😍

Go watch his performance if you haven't, it's just something I can't describe with words. 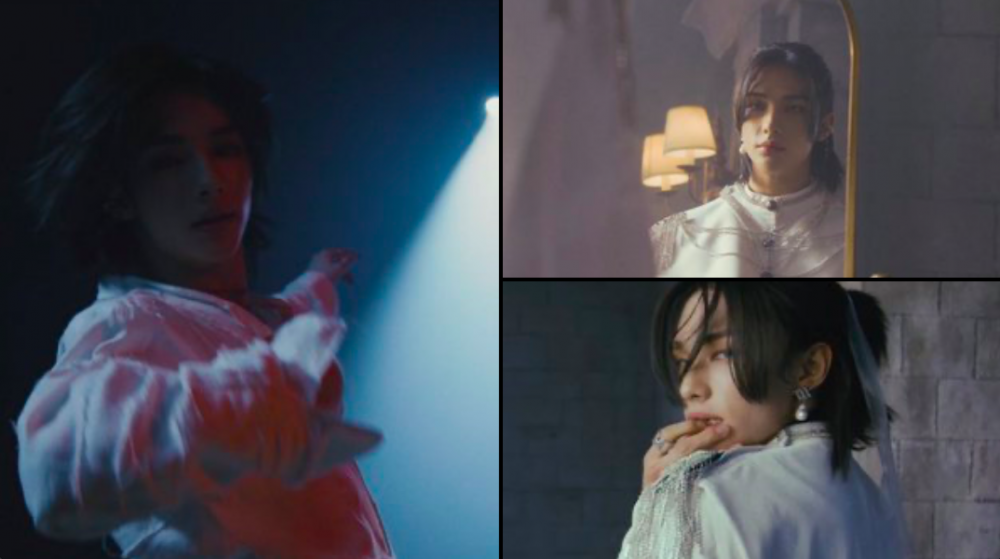 AKP BUZZ
MBC apologizes for using inappropriate photos representing countries including a photo of the Chernobyl disaster for Ukraine during Olympic Opening Ceremony
10 hours ago   60   11,426

Some fans say "BTS should be exempt for the military service if they are going to be called for various government events"
1 day ago   141   14,196