According to the agency on this day,

Dasom, who debuted as a member of SISTAR on June 3, 2010, chose to remain at Starship Entertainment alongside her fellow group member Soyu in 2017, when SISTAR announced their official disbandment. Afterward, Dasom has taken on various acting roles in dramas such as 'Love Is Beautiful, Life is Wonderful', 'Did We Love?', and more. 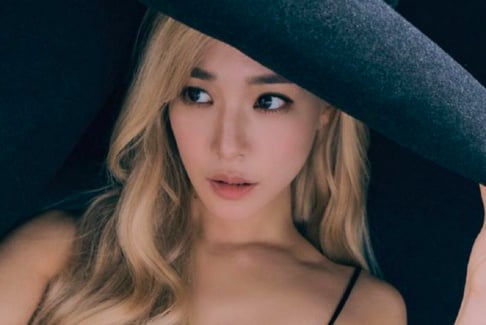 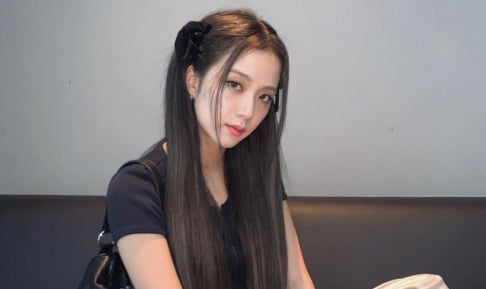 She is almost invisible since Sistar Disbanded

Jessica Jung turns heads with her appearance at the Zadig & Voltaire show for Paris Fashion Week
10 hours ago   17   6,597