Source Music just revealed all 6 members of the girl group decided to part ways with the label after 6 years, and on May 18, reports revealed the agency submitted an application to own the trademarks for the name "GFriend" in both Korean and English at the Korean Intellectual Property Office.

The applications reportedly cite the trademarks for GFriend in Korean back to January of 2015 and GFriend in English from March of 2020 onwards.

With the news of Source Music's trademark over the group name, many fans are wondering whether the girl group members will continue promoting under the name GFriend and how the trademark application will affect them. 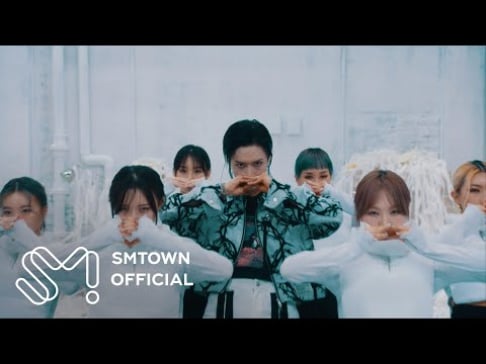 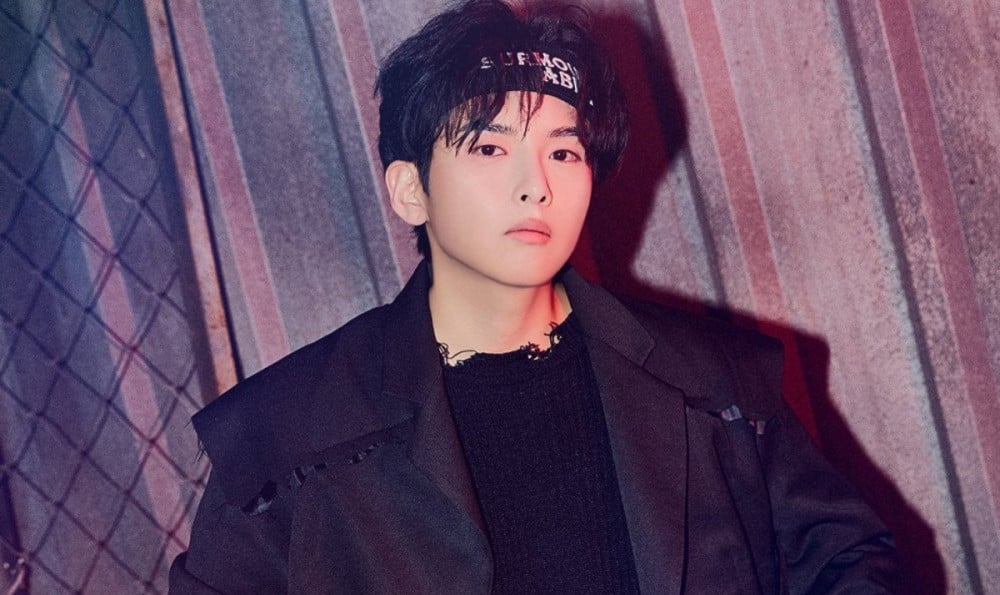 Super Junior's Ryeowook to release song for 'Youth of May' OST

Financially it makes sense, but I know this will understandably frustrate fans. Regardless of the moral stance on this decision, Source put stock and investment into the group, so it makes sense that they'd want to maintain a certain control of the assets that come from such an investment. As others have said, this doesn't mean the group can't go on to do work together as we've seen other groups do that left their respective companies together. I'll be interested to see how this pans out, as it doesn't seem viable for some of the members to do much in the way of solo work. Who knows, maybe some of them really just need a break after such a long and constant grind in the industry.

BLACKPINK is trending around the world again and they look amazing in a new video shared by YG Entertainment
2 hours ago   5   3,342

Breaking down the barriers as trailblazers for K-pop: The long-list of BTS's achievements In The U.S.
21 minutes ago   2   303

The huge earnings potential for Jessica while promoting in China
41 minutes ago   5   2,530

Is BLACKPINK coming to your area? Check out the dates and locations of BLACKPINK's upcoming 'BORN PINK' world tour
7 hours ago   55   32,232

Red Velvet's Yeri responds to a controversial YouTube channel which accused her of having 'Jennie Disease'
1 day ago   58   91,486