These photos are quickly gaining attention as these actresses are boasting exceptional beauty even as students that is unchanging over the years. So here are some of the graduation photos of these beautiful actresses.

Netizens were impressed and left comments such as, "Wow, these actresses look the same," "Wow, actress Oh Yeon Soo was so pretty," "Kim Tae Hee is unbeatable when it comes to beauty," "Wow, Kim Tae Ri looks so cute," and "I think Kim Go Eun looks the prettiest." 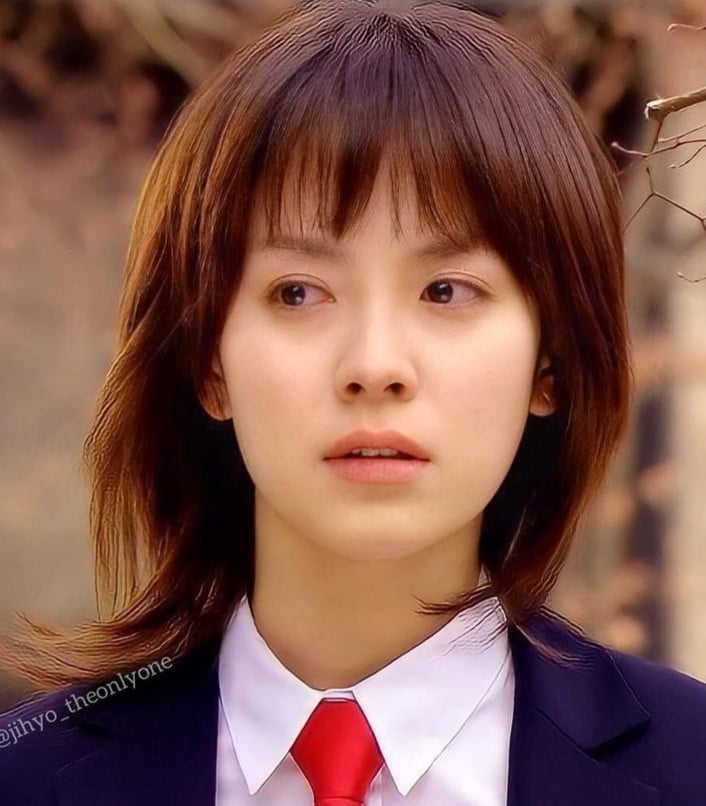 Kim Seon Ho's label denies rumors from alleged college classmate & others speak up on his behalf
2 hours ago   30   22,287 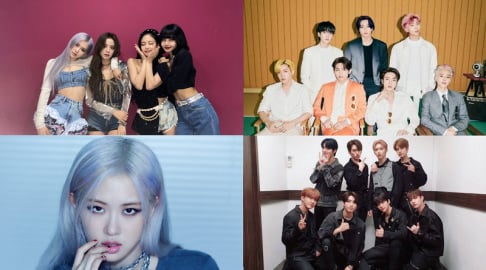 BreakTudo Awards 2021: Blackpink, BTS, Rosé, and Stray Kids are among the winners of the Brazilian award show
2 minutes ago   0   181 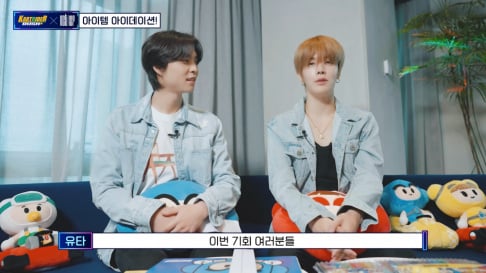 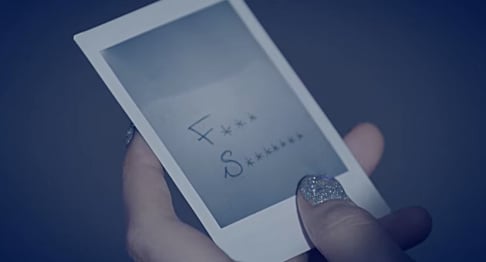 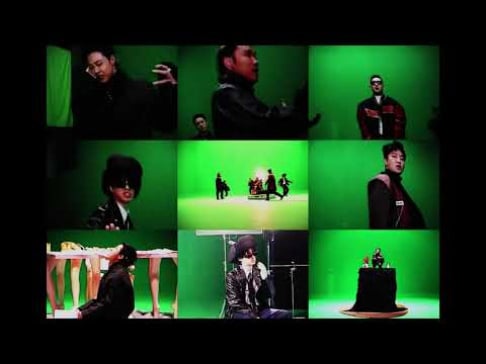 Epik High drops the official teaser clip with Giriboy, Sik-K, and Justhis for their pre-release single 'FACE ID'
23 minutes ago   0   149

Anonymous netizen who claims to know Kim Seon Ho and his ex-girlfriend announces plans to unravel the 'truth' behind the controversy
2 days ago   112   173,168