News
Posted by Janie-Reign 20 days ago

Netizens talked about their first impressions of male idols who 'did not look purely Korean' based on their appearances.

On a community forum, netizens mentioned a list of idols whom they were surprised to find out that they were 100% Korean by blood. Judging by their appearances, the netizens reckoned that they might be from ethnically diverse backgrounds.

Some thought that idols such as Seventeen's S.Coups and BTS's V were mixed-race, and one writer even relayed that Highlight's Dongwoon was once taken to be a foreigner by a random passer-by in the streets. Although these idols were foreigners, netizens talked about how they were still able to fool their friends by saying that they were not Korean.

"Sejun looks exotic as in he looks like a legit vampire..."

"Can't believe Hyungwon is from Gwangju"

"Lol, I'm a carat and my friend still thinks S.Coups is non-Korean"

"Taeyang!! That pic is taken with a phone without any filters and he looks legit mixed-race"

"Even Hueningkai thought Taehyun was mixed-race"

"Never forget that they are all fully Korean"

Did you think that any of these idols were 'non-Korean' at first? 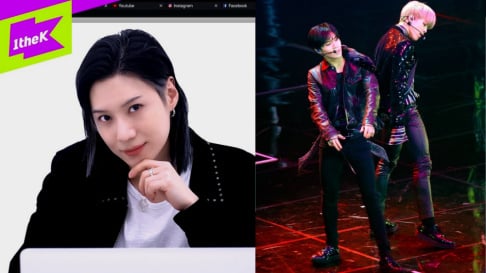 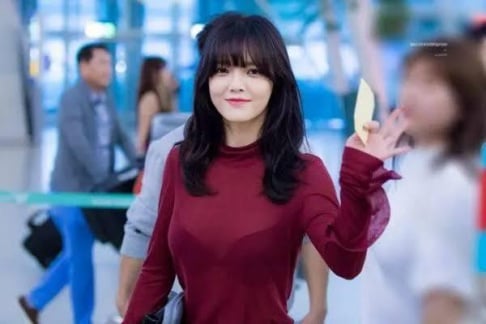 Tottenham Hotspur F.C. responds to BTS's Jimin wearing their jersey after he fails to recognize Son Heung-min
1 hour ago   8   5,097 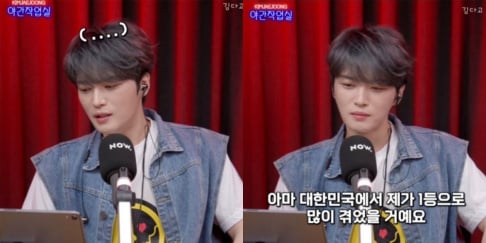 Jaejoong talks about the horrific experiences he had with sasaeng stalkers for 12 years, they would come into his house, take pictures of him, and send them to him
3 hours ago   20   5,490

Netizens surprised by the results of one street survey, asking Koreans 'Who is the most famous Japanese celebrity in Korea?'
6 hours ago   48   27,569 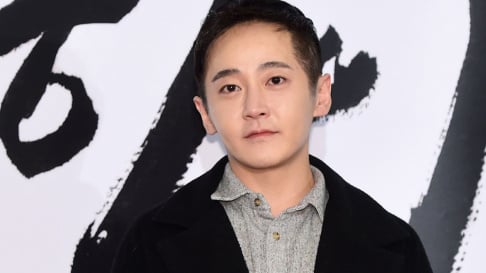 Tottenham Hotspur F.C. responds to BTS's Jimin wearing their jersey after he fails to recognize Son Heung-min
1 hour ago   8   5,097

NCT Dream's Renjun forgets to put on his headset mic during group's comeback stage, revealing that the entire stage is lip-synced
18 hours ago   293   55,781