Fans were distraught to find that all of the videos of BTS's iconic performances at James Corden's 'Late Late Show,' Billboard Music Awards, and more have been taken down or set to private on YouTube.

These were the videos that many fans have revisited time and time again as they were able to enjoy the awesome performances of their favorite K-Pop idol group. Also, these videos were mostly the major videos that recorded the milestones that BTS has set in K-Pop history. So naturally, many fans were upset that they would no longer be able to watch the videos.

Therefore, the fans took it to social media to share their agitation and take action by tweeting the hashtag #BigHitBuyPerformanceRights asking BTS's agency to purchase the rights so the videos can be viewed again.

Currently, thousands of fans are banding together to restore the videos of BTS's iconic performances online.

No seriously, why would BTS have to buy the rights to their own songs. It makes more sense that the companies pay royalties to use the videos that way they get money from the views and the ads. Meaning the companies just decided to stop paying royalties after the one year contract ended. 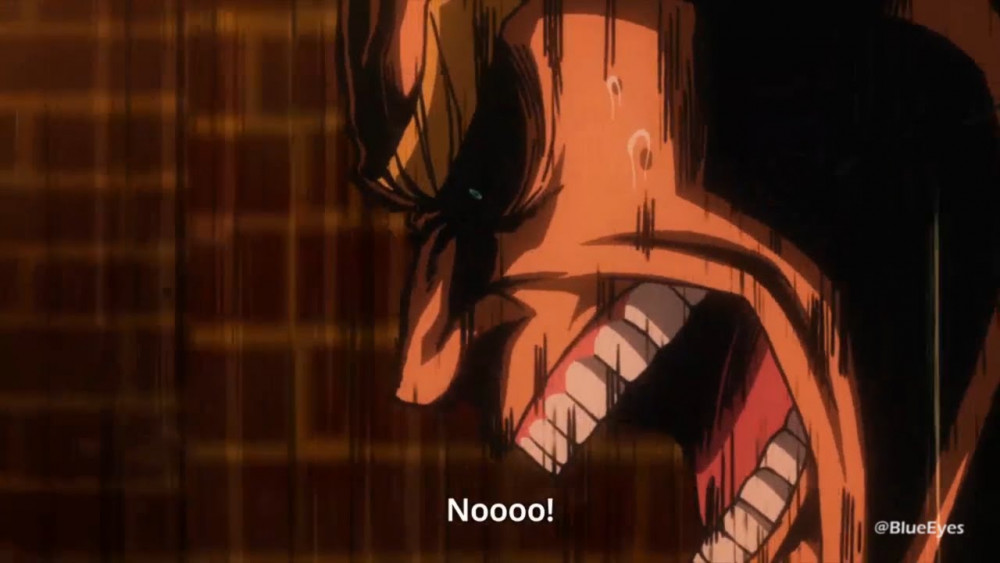 Hashtag 'Wonho deserves better' trends on Twitter as fans take out their anger on social media
3 hours ago   21   4,944

Super Junior's Eunhyuk buys a luxury home for his family after hearing his mother doesn't have much time left to live
4 hours ago   12   23,450

April members Naeun, Chaewon, Yena, and Jinsol sit down for an interview to talk about 'Hyunjoo's bullying controversy'
6 hours ago   78   16,448

Actor Park Ki Woong sells all 32 paintings in just three months after making his debut as a painter
3 hours ago   2   4,414

April members Naeun, Chaewon, Yena, and Jinsol sit down for an interview to talk about 'Hyunjoo's bullying controversy'
6 hours ago   78   16,448