Suzy, Kim Sun Ho, & more share their thoughts on 'Start-Up' as the hit drama comes to an end

The main cast of 'Start-Up' shared their thoughts on the drama as the hit program aired its final episode.

First, Suzy shared, "I am happy but sad at the same time. I've been consoled while acting as Dalmi for 8 months. And now it's regrettable that the filming has ended."

Her co-star Nam Joo Hyuk also expressed both happiness and regret: "Everyone worked really hard for 8 months...I also learned a lot as my character Dosan was going through a growing pain."

Furthermore, actor Kim Sun Ho who played Han Ji Pyung shared, "The 8 months can be long or short depending on the way you see it. It was a very passionate, enjoyable, and happy time."

Actress Kang Han Na also ended on a positive note, as she expressed her wishes to encourage all viewers to feel the same kind of hope and endeavors through the drama.

Did you also enjoy the drama 'Start-Up'?

It wasn't the best. It was ok.. They did wrap it up nicely but it couldn't make up for the lack of chemistry between DS and DM. JP was a much more likeable character. The way was he trying to take care of grandma, I agree he deserved better.

For those who said this is the best drama of the year, watch Itaewon Class. Same kind of drama, better story.

GOT7 write handwritten letter to fans after they officially leave JYP Entertainment
3 hours ago   15   15,132 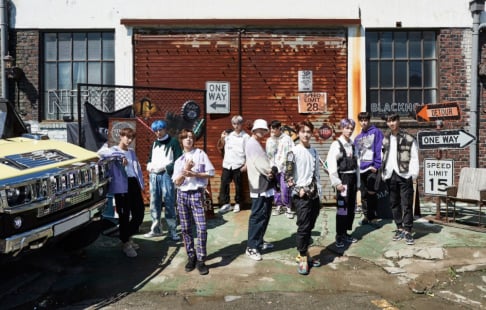 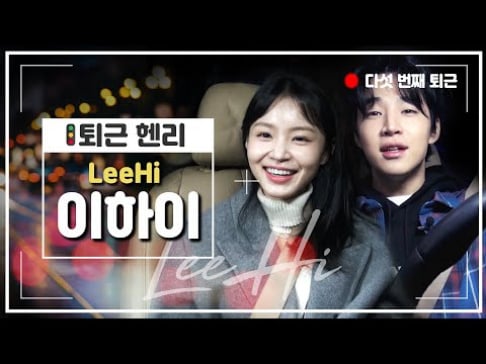 Mina lashes out at netizen demanding proof that Jimin bullied her, posts medical diagnosis from hospital
1 day ago   244   50,268