After teaser posters in red, black, and beige, Jung Se Woon is ready to ride on the streets in a black, leather jacket.

As previously reported, the Starship Entertainment singer-songwriter's '24 Part.2' album will include the title track "In the Dark" as well as the songs ":m(MIND)," "Fine," "DoDoDo," "Hidden Pictures," and "Be a Fool." Jung Se Woon participated in composing and writing the title song, as well as most of the other songs on the album. 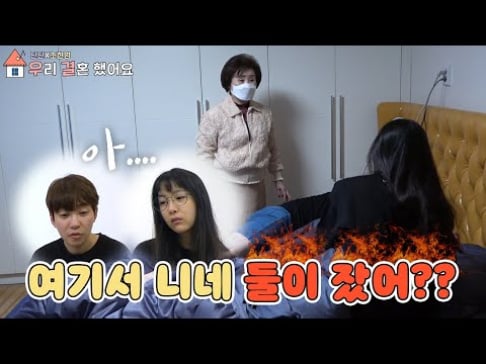 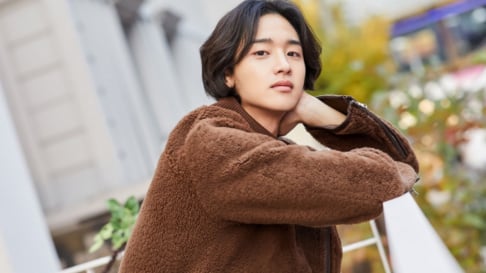 BTS Jin gets a vacation as a reward after winning first place at the military talent show
49 minutes ago   5   5,825

Netizens comment on how different LE SSERAFIM's outfits look in the Japanese 'FEARLESS' MV compared to the Korean version
3 hours ago   12   8,524

BTS Jin gets a vacation as a reward after winning first place at the military talent show
49 minutes ago   5   5,825