Jung Se Woon has dropped a teaser poster for his comeback.

He'll be releasing the second part of his first full album '24'. The title song of the second part will be "In the Dark", and also includes songs ":m(MIND)", "Fine", "DoDoDo", "Hidden Pictures", and "Be a Fool". Jung Se Woon participated in composing and writing his title song, as well as most of the other songs on his album.

The second part of '24' will be released on January 6th. 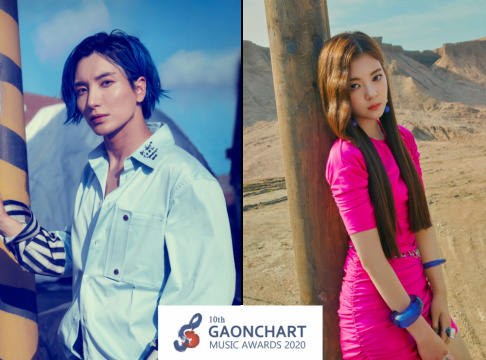 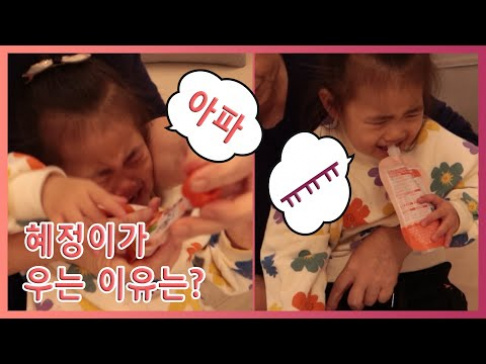 What a boring pic. Can't come up with anything better. I guess low IQ is catching.

Netizens comment on how different LE SSERAFIM's outfits look in the Japanese 'FEARLESS' MV compared to the Korean version
1 hour ago   4   3,585

GOT the Beat yields disappointing chart results compared to their previous release
2 days ago   66   31,382