B1A4's Gongchan is coming to the big-screen with his first ever male lead role in a theatrical film!

Titled 'Mister Boss', the upcoming action comedy film is produced by the crew of the 2009 hit 'Wish' starring Jung Woo and Hwang Jung Eum. The story centers around a high schooler who lives recklessly, Hyun Joon (played by Gongchan). Anyone who has ever dreamed of a bold, rebellious escape will enjoy the action-packed youth comedy, also starring Hong Eun Ki, Lee Seung Hyun, Choi Dong Gu, and more.

'Mister Boss' is set to premiere in theaters some time in December! In the meantime, check out the teaser poster below.

Wow how amazing!! Hope you do amazing Channie! I am so exited! 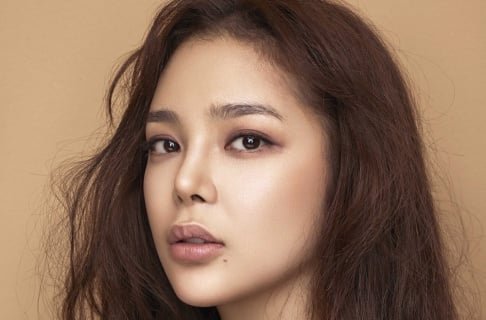 Netizens horrified as they find autographed albums gifted to CLC from other artists listed for sale in an online market
5 hours ago   33   39,350

AKP BUZZ
Korean Mukbang YouTuber is fired from her Chinese agency after saying "Kimchi is a Korean food"
1 day ago   116   138,834

Mina lashes out at netizen demanding proof that Jimin bullied her, posts medical diagnosis from hospital
2 days ago   251   52,043