YoonA plans on posting her very first video later today at 8 PM KST (6 AM EST). Subscribe to her channel here and stay tuned for more to come!

I'm glad to see that her video has English subtitles and that her face is trying to be slim again these are the O N L Y 2 good reasons why I can stand watching her 6 minutes of just talking... I almost fell asleep when I saw her just talking-talking-talking, that's why I wonder: what happened to great Yoona? Since she is more active as an actress she has become so bored and also so careless with her image.

Before when YOONA was active as a kpop artist, she was very funny, very witty, very wise, much more beautiful as well as very cool, and fashion. I miss YOONA!

I hope her channel is more about her music or dance, I love the singer-rapper, dancer and fashion model YOONA more than actress limyoona.

I wish to see her making covers of ariana or taylor or camila. etc. on her youtube channel soon.

Hmmmm.... why did she open it now? YOONA should have opened it before (between 2008 to 2015) or when she is active in the kpop industry again since her popularity is much bigger as a kpop artist (singer-rapper-dancer-composer) than as an actress.

Why is using hashtag #limyoona and not #yoona? she should use her global stage name YOONA, cause that most people in the world know her more as YOONA than as 'limyoona'.

YOONA was always her official global artistic name and her most famous and relevant name, but lately SM wants her to promote herself as 'limyoona' cause sm knows that that way she can finally lose her huge popularity a lot more and so sm female bias can finally achieve being the most popular snsd member. SM is a fucking sh*t, SM will end up ruining YoonA's career and popularity.

1. Hope to see making her official solo debut as a kpop soloist artist with real official MVs and with a real official album with powerful concept, not just ballads.

2. Hope that her YouTube channel has more videos of her activities as a kpop Artist (singer-rapper-dancer-composer) & even making english music covers ... than as an k-actress or chef.

3. Hope she get making a lot exercise, yoga, and healthy diets to enhance her beauty again, plus she hires a good makeup artist & stylist. she needs it urgently.

→ ONLY 2 things I liked about Her FIRST VIDEO:

1. Her video has English subtitles, that was the best

2. To see that her face is finally becoming thin again, it made me happy since she looks more beautiful with her thin face, I hope she continues to take care of her image.

The rest of her first video was almost boring, from her simple scenery to her boring poor bare makeup.

ok, but i wish her good luck.

I think YoonA first video on her youtube channel should have been where she is singing a cool song in English, or dancing a cool-sexy-powerful choreography that would have a better impact in most ppl (no just fans) than just talking-talking.

B.I officially returns as a singer and producer with Epik High's song "Acceptance Speech" and Epik High comment on his participation
52 minutes ago   10   3,872

Mina lashes out at netizen demanding proof that Jimin bullied her, posts medical diagnosis from hospital
13 hours ago   167   42,141

All Witnesses Denied Seungri Involvement, Saying Police Tried To Force Them Against Seungri
2 days ago   158   34,717 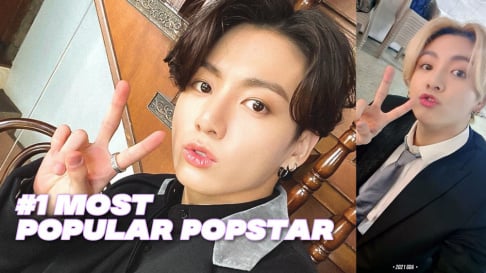 GOT7 trends worldwide on Twitter as fans congratulate the group on a new beginning
10 minutes ago   1   1,225

B.I officially returns as a singer and producer with Epik High's song "Acceptance Speech" and Epik High comment on his participation
52 minutes ago   10   3,872 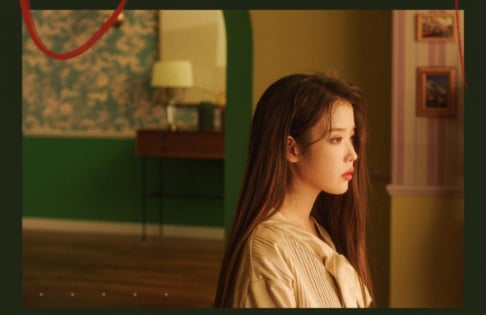 Mina lashes out at netizen demanding proof that Jimin bullied her, posts medical diagnosis from hospital
13 hours ago   167   42,141

All Witnesses Denied Seungri Involvement, Saying Police Tried To Force Them Against Seungri
2 days ago   158   34,717