7 Veteran Korean actors who are ageless

K-pop is taking over the globe, but a big part of the Hallyu wave includes K-Dramas and K-Movies. Quite a few actors contributed heavily to this worldwide popularity, and many of them still look like fresh new faces that have just debuted. As such, it is safe to say that they have aged just like fine wine and could easily compete (and win) against newcomers in the industry, not only due to their acting prowess but also their ageless good looks.

Won Bin is one of the most popular Korean actors worldwide and has retained his position ever since he first graced the screen. He’s most popularly known for his role in ‘Autumn in my Heart’ and as one of the pickiest actors who chooses his projects after careful deliberation regardless of whether they’ll be profitable commercially. Even today, Won Bin can easily be regarded as the standard of male beauty in South Korea.

The ’18 Again’ stunner is an award-winning film and TV actress celebrated for her roles in ‘My Tutor Friend,’ ‘Too Beautiful to Lie,’ ‘Blind,’ ‘A Gentleman’s Dignity,’ ‘On the Way to the Airport’ and more. She started her career as a fashion model in 1996 and made her acting debut in 1998, yet when she appeared as the female lead in ’18 Again’, she even looked as good as 18.

One of the most critically acclaimed actors, not just in South Korea but also worldwide, is Lee Byung Hun. Five of his films, ‘Joint Security Area,’ ‘The Good, the Bad, the Weird,’ ‘Masquerade,’ ‘Inside Men’ and ‘Master’ are all on the list of the highest-grossing films in South Korea. However, he’s also well known for his healthy lifestyle, which probably manifests itself in his youthful appearance.

Making her acting debut in 1983 and still ruling television ratings in 2020, Kim Hee Ae is the total package. She’s one of the most significant actresses in the South Korean entertainment industry, and her skill is truly unmatched. We wish she would drop the skincare routine already!

Song Seung Heon began his career in 1995 and debuted as an actor the year after. However, his prominence in the acting industry is magnanimous. He’s famous for having taken up all kinds of roles, most recently that of a psychiatrist in ‘Dinner Mate,’ and he continues to charm viewers effortlessly.

There's nothing Kim Hye Soo can't do with one of the widest acting ranges and versatility. Debuting in 1986, she has acted in over 38 films and 43 dramas and has established the standard for acting talent in the industry. She does not shy away from any type of character whatsoever and it is always a fresh experience to see her on-screen. Needless to say, she’s still as radiant as well, with the brightest smile and flawless skin.

The way Ji Sung has changed over the years is unbelievable simply for the fact that he gets even better looking with each passing day. He debuted in 1999 when screenwriter Song Ji Na took an interest in the young actor, leading to his first-ever acting role. Thankfully because of her keen eye for talent, we have Ji Sung still gracing our screens with one of the most charming personalities and handsome faces in the world. 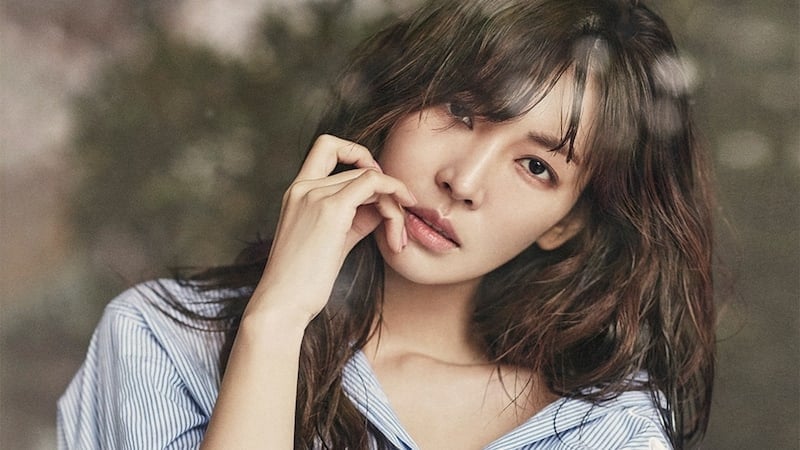 They are not ageless... they age well. 😄

Former head of SM Entertainment's A&R department under fire after registering wife as lyricist for 15 songs
2 hours ago   10   5,493