These individuals talked about how they were awestruck by Jungkook's breathtaking good looks in real life, proving his title as 'Global Face Genius' given by K-medias

It is a well-known fact that BTS' Jungkook is a stunner. His big doe eyes, small pouty lips, sharp jawlines and hot physique are enough to captivate even through a phone screen, even more so in real life where most people who have seen him implied that he looks 10 times more bewitching. These firsthand experiences of witnessing Jungkook's stunning looks by people who have met him in real life will make you wish you were in their shoes:

When the scriptwriter of MBC Radio Bae Cheol Soo’s Music Camp -- in which BTS made their appearance on the show on September 14-- said "When I saw him (Jungkook), I was like 'can i carry on with my life?' He's so handsome...soooo handsome, for real"

When Vogue wrote "One by one, they file into the room—Jungkook, the youngest, is so striking in person, an audible hush falls when he enters, startling him slightly" in their article 'BTS Takes on L.A. With Vogue -- And It's "Hella Lit"' (https://www.vogue.com/article/...)

When Chief Director of Seoul Tourism -- who worked with BTS for their 'See You In Seoul' ad-- spoke about BTS members "Jungkook-nim, who is so handsome that it’s hard even to look at him, was so polite that he always made sure to say greeting to us. It felt so good"

When a KBS staff who saw BTS in person posted on Twitter saying "wow guys.. crazy, c r a z y c r a z y, I'm actually working at KBS and I saw them in person... Crazy ㅠㅠ Jungkookie is really different with seeing through camera... much more handsomeㅠㅠ I can't forget today, It was good choice I entered KBS ㅠㅠ Namjoon's height tho.."

When an airport staff shared her true impression when she met Jungkook and J-Hope, and said this about Jungkook "His face is like a baby, but his body is so good that I thought he was really handsome. It was a moment I realized what “falling at first sight” is all about. But I read his name wrong and when I looked up at him in panic, he was just smiling at me with sparkly eyes. My hands were shaking. His physique is amazing like a student majoring in sports but his face and speech is like a baby… Jungkook, for looking at me like that, you’re a total criminal....He became my ult from then on."

Jungkook recently being dubbed as 'Global Face Genius' by K-media, being praised not only for his stunning visual but his sophisticated fashion sense as well. With his long hair tied up or in a bun and dazzling outfits that inspire others to dress similarly, Jungkook is evolving into a true fashion icon nowadays.

Not to forget how the Director of the Korean Language Research Institute, Lim Sung-Soon stated that Koreans are becoming the center of the world’s beauty nowadays as Korean Wave is taking the world by storm. He specifically mentioned that Jungkook is replacing the beauty of James Dean, a beauty legend and style icon since the 50's.

Jungkook's duality in a sense that he can look both handsome and boyish-ly cute is what gives his beauty a class of its own, honestly speaking there aren't many celebrities who possess that kind of flair. It is not an exaggeration to say that Jungkook is the redefinition of today's worldwide beauty standards.

I remember Vogue's article saying that 'Jungkook, the youngest is so striking in person, an audible hush falls when he enters

Indeed , his handsomeness is beyond our imagination

jungkook is so beautiful 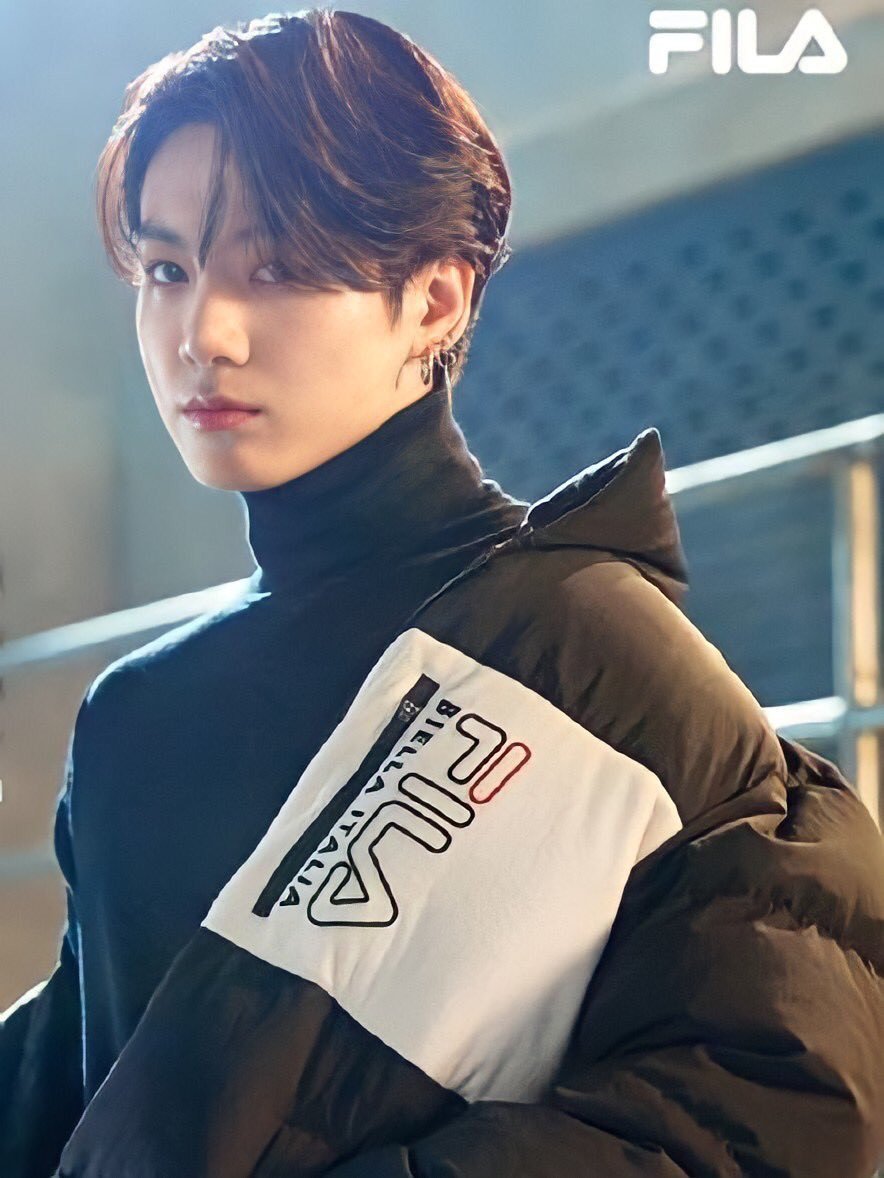 Chinese newspaper suggests BTS was nominated for Grammys thanks to China, suggest they "think twice before voicing their opinions in public"
1 day ago   115   32,146