B1A4's Gongchan says he wants to carry on his family's cucumber farm.

On the August 4th episode of 'Video Star', the stars of the drama series 'Drama Love is Annoying but I Hate Being Lonely' featured as guests. Gongchan opened up about his grandparents, who are currently cucumber farmers in Suncheon. The B1A4 member is known to have given gifts of cucumbers to his friends in the entertainment industry, saying, "The secret to skin is Gongchan's cucumbers."

When the 'Video Star' hosts asked if he brought cucumbers, Gongchan expressed, "Gongchan's cucumbers are now closed," revealing his grandparents had closed their farm.

He then surprised everyone by announcing "I will continue the cucumber farm next year."

In other news, Gongchan sent his love to his fans, which caused rumors he was currently in a relationship.

My baby Channie grew up so well.

H1GHR Music hints at identity of label's newest artist by posting a childhood photo
2 hours ago   9   8,167 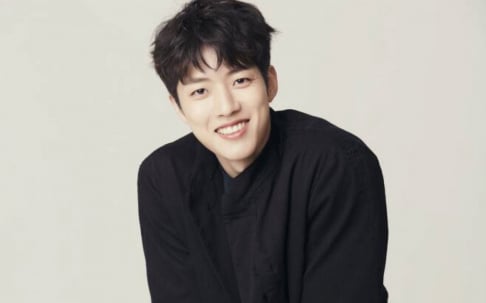 H1GHR Music hints at identity of label's newest artist by posting a childhood photo
2 hours ago   9   8,167