SBS' 'Backstreet Rookie' is under review by the Korea Communications Standards Commission (KCSC) for 19+ scenes.

'Backstreet Rookie' was previously under netizen scrutiny as it was based on an adult webtoon, and the sexually suggestive content has now led to possible disciplinary action by the KCSC. The content in question includes scenes in which an underage student kisses an adult after asking him for cigarettes, scenes involving sex workers, inappropriate camera angles of high school students at a karaoke, a webtoon author taking a shower, a room with a nude portrait, and sexual noises.

The KCSC stated, "This is the program that has received the greatest number of civil complaints in the last year. Even without limiting the time period, it's definitely one of the greatest number of complaints received." The committee also suggested the series should be rated as 19+ and not 15+, citing careless editing, lewd language, and the commodification of women.

The problematic scenes have since been edited out of VODs.

daydreamer194 pts Thursday, July 9, 2020 0
I actually like this drama and how it's somewhat different from the usual, was quite surprised Kim Yoo Jung & Ji Chang Wook opted to star in such a drama, but so far I'm enjoying the lighthearted story. I do agree that there were some questionable scenes esp. in the 1st episode, but it's honestly kind of exaggerated imo.
Share

CJ invests over 1.6 billion USD to launch construction of 'Livecity', a theme park centered around Korea's first ever K-Pop arena
7 hours ago   26   6,624 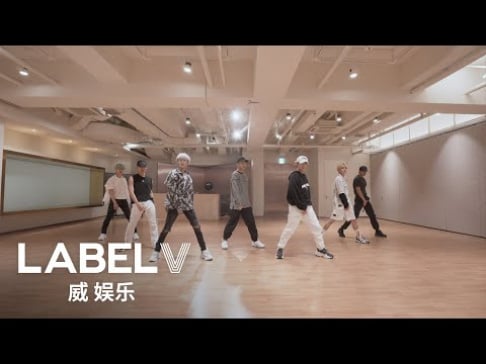 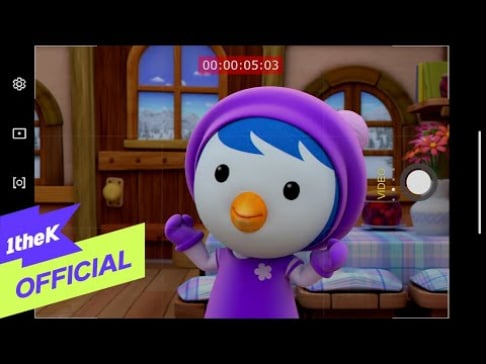 Park Jimin's unstoppable rise in India with yet another achievement
8 hours ago   11   1,597

Kang Daniel was overheard talking about fans, without knowing his video call was connected
9 hours ago   24   46,567