Rumors that Big Bang will be making their long-awaited comeback after BLACKPINK have surfaced in news headlines.

A recent article by media outlet Sports DongA states that Big Bang is preparing for a comeback in 2020 after BLACKPINK. Fans have not seen a full comeback from the legendary band in two years after the members enlisted in the military. Although the group's Coachella performance has been canceled in light of the ongoing pandemic, the new article highlights their plans to release new music by emphasizing YG Entertainment's statement on the group when members renewed their contract. The statement read:

"Big Bang will continue to create new music in order to continue writing the history of K-pop. Big Bang is planning to make a comeback in 2020."

Given BLACKPINK's recent comeback announcement, fans are abuzz about when the comeback would happen and what it would look like given Seungri's departure from the entertainment industry and T.O.P's previous statement mentioning that he would never promote in Korea again.

You dream. You're really not able to know anything about them and still so greedy, right? Bigbang don't need media. Media need Bigbang.

I will pray to see my kings coming back! VIP's will always stay by your side! <3

Netizens talk about YG Entertainment's new boy group that is debuting with a large number of members
4 hours ago   34   9,422

Netizens discuss Mina unfollowing Seolhyun and Chanmi on Instagram after the bullying controversy
32 minutes ago   4   2,701

#Bighit trending on Twitter after Army fans become angry with a songwriter for "discrediting" the artists
35 minutes ago   10   2,387 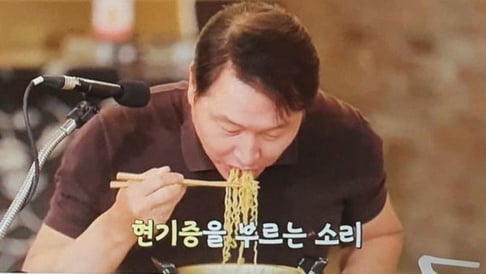 AKP BUZZ
The chairman of SK Group, the third largest conglomerate in Korea, films an ASMR Mukbang for his employees
2 hours ago   2   968 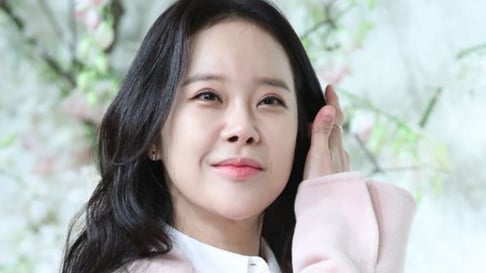 Baek Ji Young reveals she didn't appear in her new Music Video because she looks like a mid-aged lady (ajumma)
2 hours ago   2   1,514

Netizens talk about YG Entertainment's new boy group that is debuting with a large number of members
4 hours ago   34   9,422 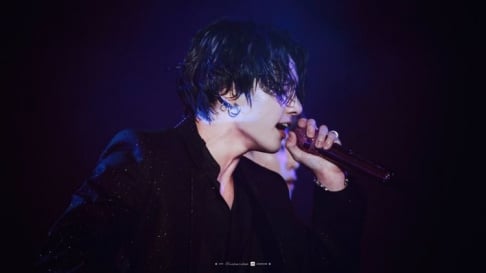 ‘Record marcher’ BTS Jungkook’s self-composed song ‘Your Eyes Tell’ becomes the song with the most #1's on iTunes for a Japanese song by a Korean act
8 hours ago   35   2,948