Pentagon has revealed the individual concept photos for Shinwon.

For their to-be-released single "Basquiat", Pentagon members put on their gears and scar marks to get ready for battle. As their song from the final episode of 'Road To Kingdom', "Basquiat" is a charismatic song that pays homage to the contemporary artist Jean-Michel Basquiat.

Which photo out of these two do you love more? Stay tuned for more individual images until the full release of "Basquiat" on June 30 at 0 AM KST! 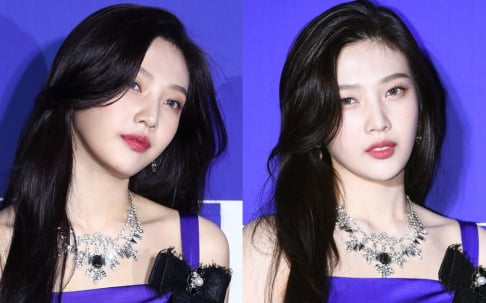 Netizens discuss how stunning Red Velvet's Joy looks even in the photos taken by reporters
3 hours ago   3   3,145 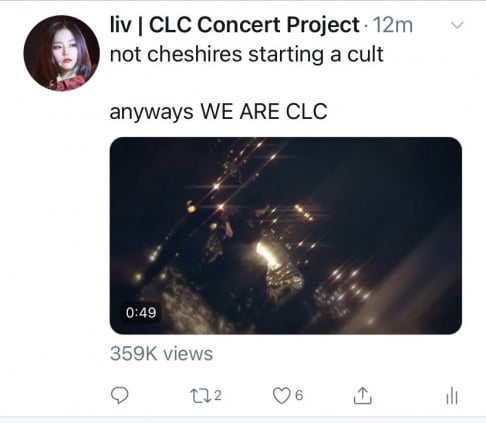 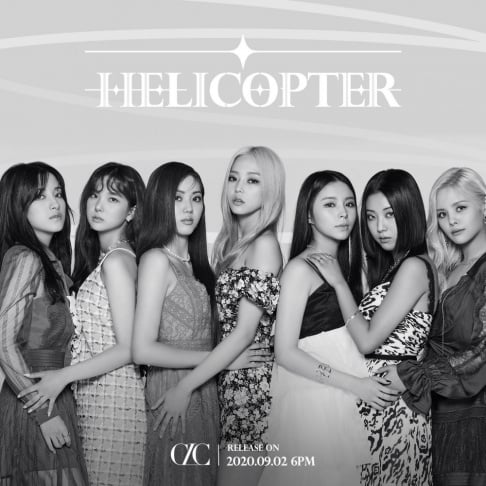 A beautiful clip of BTS's Jimin dancing gracefully in the rain in New York's Times Square is captured by a journalist and attracts attention
7 hours ago   18   11,408

Jungkook revealed to recently have sold his apartment at the Seoul Forest Trimage
17 hours ago   52   67,866