French News Channel under fire for their short documentary about BLACKPINK, ends up insulting TWICE

M6 also known as Métropole Television, is the most profitable private national French television channel and the third most-watched television network in the French-speaking world.

On June 29, M6 aired their short documentary about BLACKPINK which excited numerous French K-pop fans. However, after watching the documentary, some of the fans were triggered because the documentary compared the group with TWICE.

Reporters were also insulting as they said that TWICE is just a "standard group" for being a cute concept. They also said that the "9 were a lot and they all looked the same."

Here is the short documentary in the video.

M6 still has no response to this issue. 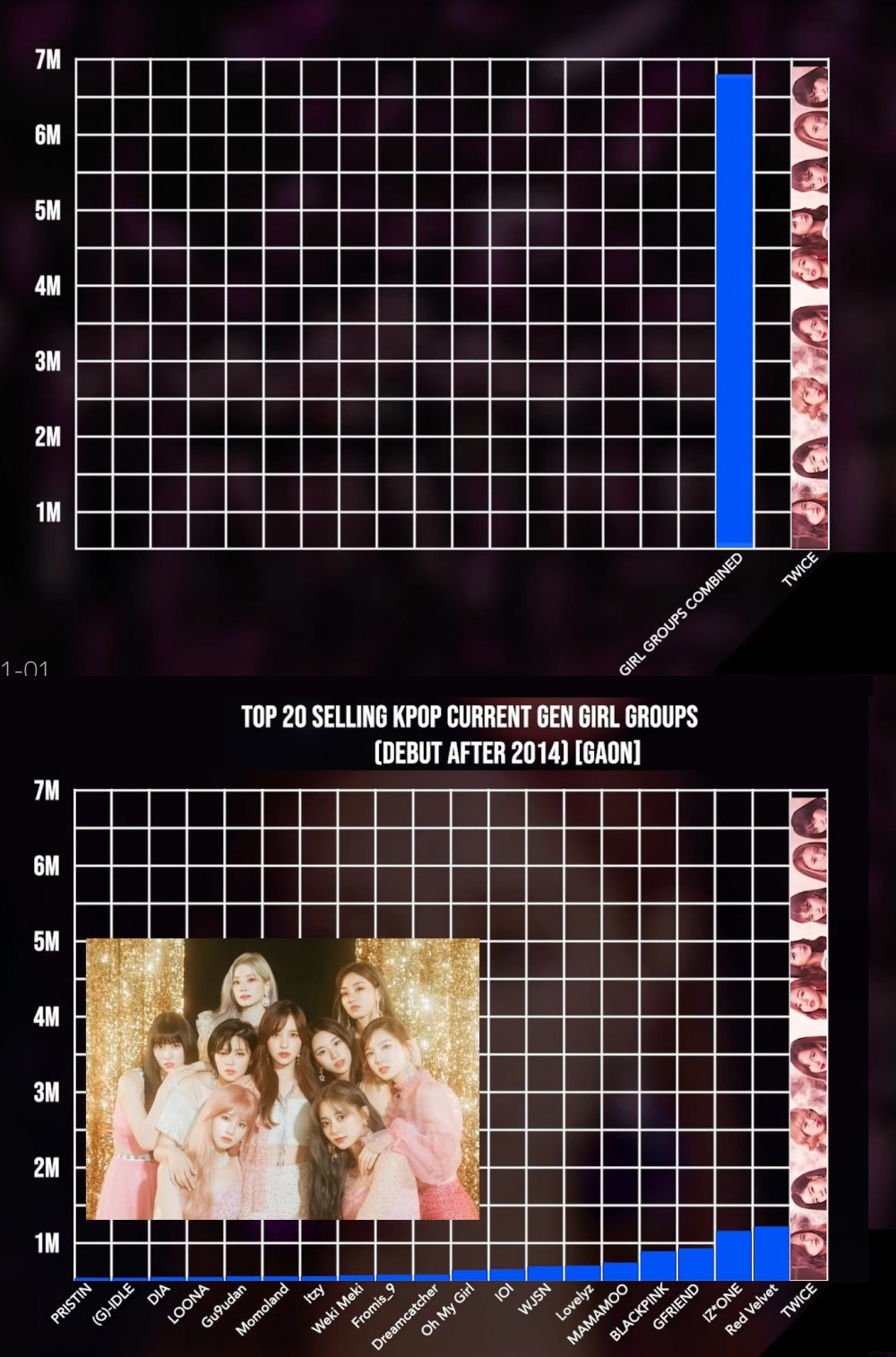 Can we just stop with the constant comparisons between groups? It's even in the media! The part about Twice is racist, and I'm over the whole cute vs fierce concept. One is not better than the other. Especially when fierce often just equates to styling and lyrics written by other people. I am a fan of both groups and am annoyed at those putting down twice. Insulting one group does not make another one look better. End fan wars! 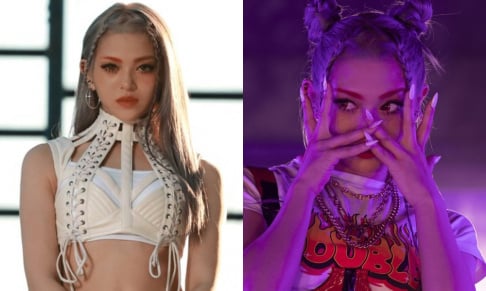 BTS’ Jungkook's self produced Magic Shop and solo Euphoria are the only 2 BTS songs charting in most popular kpop songs of 2020 so far in Japan according to Joysound karaoke
3 hours ago   8   1,766

BTS’ Jungkook's self produced Magic Shop and solo Euphoria are the only 2 BTS songs charting in most popular kpop songs of 2020 so far in Japan according to Joysound karaoke
3 hours ago   8   1,766

Kim Chung Ha thanks DIA's Ki Hee Hyun for her loyal friendship after running into her backstage at 'Inkigayo'
3 hours ago   1   1,485