Ahead of his official debut as a member of TREASURE in July, Bang Ye Dam will be releasing a solo single titled "WAYO" on June 5 at 6 PM KST. Although the single has yet to be fully released, Bang Ye Dam's loving YGE sunbae artists Taeyang and Rosé have decided to cheer on "WAYO" in a special way - by posting their very own covers on Instagram!

In Rosé's short cover, she goes for a mellow acoustic arrangement accompanied by a guitarist, conveying a different mood from Taeyang's earlier cover. Can't wait to hear what the official Bang Ye Dam version sounds like!

What up with all this fighting? Just be blessed we get to hear her voice for 45 seconds.

Female 'A' who accused SS501's Kim Hyung Jun of sexual assault sentenced to 8 months in prison for false charges + defamation of character
3 hours ago   9   3,698 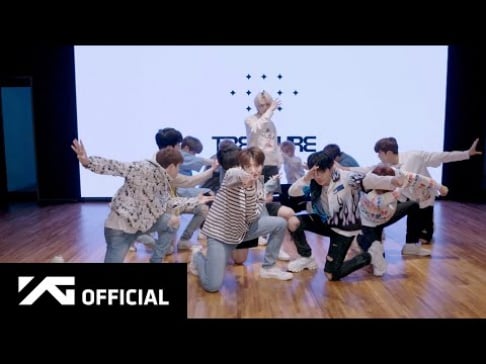 TREASURE revealed to have used the biggest 'Big Bang room' inside YGE's new building for the first time ever to record their 'I Love You' dance practice
4 hours ago   5   5,800 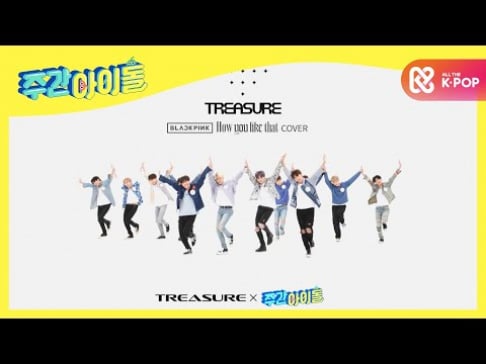 Female 'A' who accused SS501's Kim Hyung Jun of sexual assault sentenced to 8 months in prison for false charges + defamation of character
3 hours ago   9   3,698