Actor So Ji Sub and announcer Jo Eun Jung have been making headlines after it was revealed that they registered their marriage. Their newlywed house is gaining lots of attention as well.

On April 7th, reports talked about So Ji Sub's villa in the luxurious 'Hannam THE HILL' which he bought back in June 2019 for 6.1 billion KRW (~5 million USD) in cash. At the time, there was speculation that So Ji Sub bought the property because he was preparing to marry his girlfriend. It was reported that So Ji Sub toured houses together with Jo Eun Jung and the real estate brokers were under the impression that they intend to use the residence as a newlywed home. However, So Ji Sub's agency denied the claims and stated, “It is true that he did buy [a residence in] Hannam the Hill. But he does not intend to use it as a newlywed home... It is still too early to be preparing for marriage.”

The villa is said to be 91 pyeong (approx. 3200 square feet) and many celebrities live there including BTS.

Fans have been expressing their envy at the newlywed couple's fairytale-like marriage.  Meanwhile, So Ji Sub wrote a handwritten letter to his fans announcing his big news.

Looks nice.
If I was able to snag something like that in cash, I would too.
^___^ 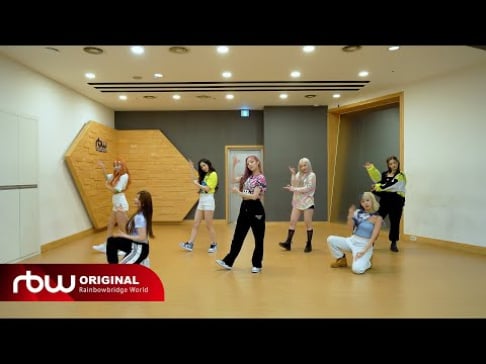 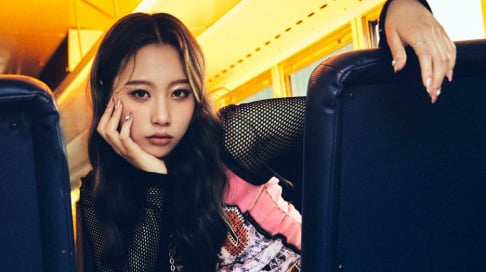 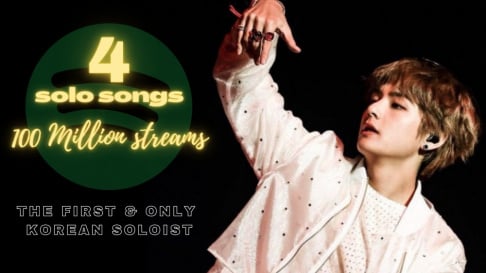