Official Chart revealed BTS' Top 40 Most Stream Songs in UK and BTS Jimin was seen to be the only member who has 3 solo songs on chart. Known for his record breaking and record holder in several music platform, BTS Jimin has been maintaining his achievements as one of the most stream soloist from Korea. This was proven when he once has more than one solo song as the top stream songs in UK. 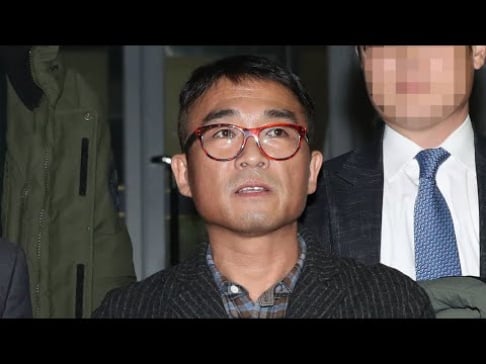 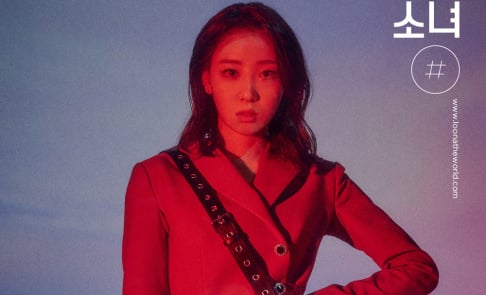 Dawn furiously calls out netizens spreading false, baseless rumors about him and HyunA
2 hours ago   8   41,087

Lee Seung Gi forwards notice of his intention to terminate his contract with Hook Entertainment
4 hours ago   9   8,748

LE SSERAFIM's Sakura shares about the Korean expression she had a hard time adjusting to
4 hours ago   8   7,345

Dawn furiously calls out netizens spreading false, baseless rumors about him and HyunA
2 hours ago   8   41,087