Kim Gun Mo has made a statement to press after undergoing a police investigation for his alleged sexual assaults.

As previously reported, Kim Gun Mo has been accused of sexual assault by 3 different victims, who were employed at adult entertainment bars. On January 15, the veteran singer underwent police questioning at the Kangnam police station at 10:23AM KST, and he gave a statement to press afterwards.

Kim Gun Mo stated, "Firstly, I sincerely apologize for causing worry to the public. I dutifully responded to police questions, and I hope the truth comes out as soon as possible. After this, if they need me to come in for questioning again, I have the will to come once again. I've always been on the good end of things, and I'm very nervous to be holding an interview like this. In any case, I sincerely apologize for causing worry."

The singer's lawyer further said that there are speculations being spread that are not true, but they're unable to clarify fully as the investigation is ongoing. When a reporter asked about rumors that the alleged sexual assault victims had been pressured to stay quiet, the lawyer stated, "That has never happened." 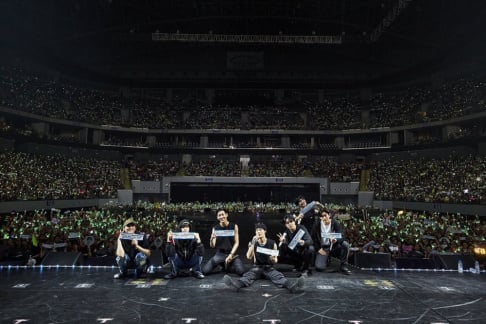 GOT7 trending worldwide on Twitter as fans celebrate their sixth anniversary 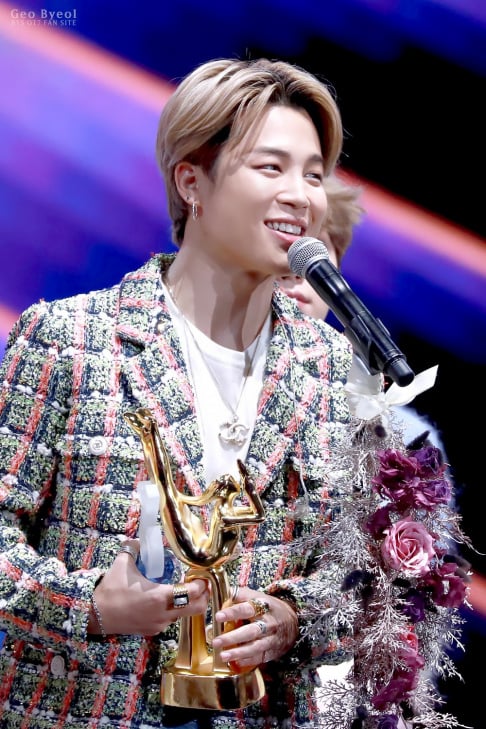 hope he is innocent

Well, now we need to wait for evidence to come out. The fact is, if he is innocent, it would be completely understandable for him to be a bit apprehensive considering how quick the public is to 'cancel' someone over there. Hopefully the guilty party will be revealed, and whomever that is will get a swift sentence that they deserve.

#BlinksCyberBullying trends on Twitter as K-pop fans call out the toxic fans for constant cyber bullying and doxxing
2 hours ago   44   10,037

Kim Taehyung's impressive performance for 'Yet To Come (Hyundai Version)' gets compared to a musical
8 hours ago   16   11,693

Social media post of parents burning all of their daughters K-pop merchandise goes viral
1 day ago   128   203,547

#BlinksCyberBullying trends on Twitter as K-pop fans call out the toxic fans for constant cyber bullying and doxxing
2 hours ago   44   10,037

BTS raises anticipation for upcoming 'Yet To Come' Busan concert with new poster
3 hours ago   1   1,265

Social media post of parents burning all of their daughters K-pop merchandise goes viral
1 day ago   128   203,547