The Comparison of 2019 Gaon and Hanteo Annual Chart

HANTEO: Counts how many albums have been bought by individual buyers.

Contrary to popular belief, the reason why Hanteo sales is lower than Gaon's is not because the albums that are purchased only from Hanteo-certified stores count toward Hanteo. For some years, there is almost no store that is not Hanteo-certified. Even if they are not, you receive a code for your album to be counted towards Hanteo. E.g. if you are in the US and purchase a Kpop album through Walmart, Amazon, Target etc. your purchase will count towards both Hanteo and Billboard. This was not possible some years ago.

GAON: (physical sales) Counts how many albums have been shipped out to stores.

GAON-Returned Albums: Contrary to popular belief, they are not exactly the albums that are not selling but albums with expired shelf and storage life. Companies ship the albums to the retailers and pay them for displaying their albums on the shelves.

Most of time, fansites preorder too many albums to hype the idols and then cancel the purchase just before the album's release date.

Some companies take the pre-orders serious or use it as an advantage for the hype and year end award shows. So they press albums way more than should be and ship them to the retailers. This counts through Gaon.

When the shelf and storage life expires, companies can pay the retailers to extend the life and storage life or they accept returns. However, companies that pressed a lot of albums don't accept returns due to lack of storage. So retailers do whatever they want to the albums with expired storage and shelf life. Since those albums are not returned to the company, you see those albums "0" on Gaon's "Returned Albums" list.

Note: You see X1's sales "minus" on Hanteo because their albums were returned to company due to group's situation.

Hanteo only count real time sales and it has minimum shops/platforms affiliated with them. Mostly only on korean sites like synarra, ktown4u. Ebay, majority of amazon resellers, walmart, target and other locals shops from other countries are not included in hanteo.

While gaon has bigger coverage plus gaon includes shipments as well. But at the end of the year gaon will do the counting/tallying of the exact number sold. The reason why most end year award shows used gaon data instead of hanteo.

This writer is fucking idiot. Do some research before you wanna write an article. Typical idiot sm stan

The article is wrong about the conclusion of the difference of the sales number of Hanteo and Gaon. The article says the difference is the expired shelf number which indicate hypes. Actually it is not true. Hanteo sales number mainly reflects the sales made in local (Korean) retail stores which participate in Hanteo. Gaon reflects the total sales includes both the sales recorded in Hanteo, the local sales not in Hanteo, and the sales made by oversea (Export). Only few oversea online stores which participate in Hanteo and few amazon seller accounts who purchase the albums locally and ship them to oversea can make the sales into Hanteo. Usually the latter Amazon sellers will explicitly say "the sales can be made to Hanteo" in their Amazon accounts. The album cannot be sold by stores (both locally and export) eventually will be returned to shippers (the publishers and then back to the agencies) because no album stores will take the lost. Combined the individual user returns and the store returns, Gaon will deduct the return numbers from the sales number every month when the number recount in the beginning of every month. So Gaon reflects most accurate total sales number, and that's why Korean government uses Gaon number to tax the entertainment agencies. If agencies hype the sales number in Gaon, they need to pay extra taxs.

Netizens wonder what mysterious connection these two idols might have had in their childhood
15 minutes ago   1   2,218 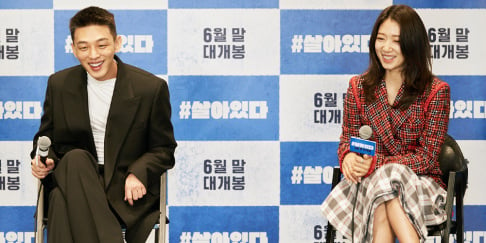 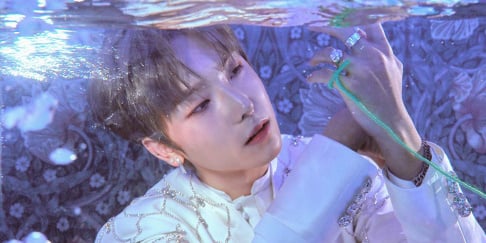 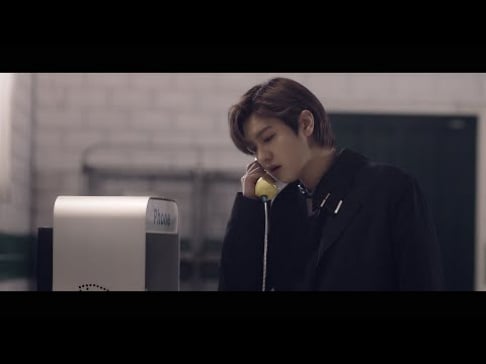 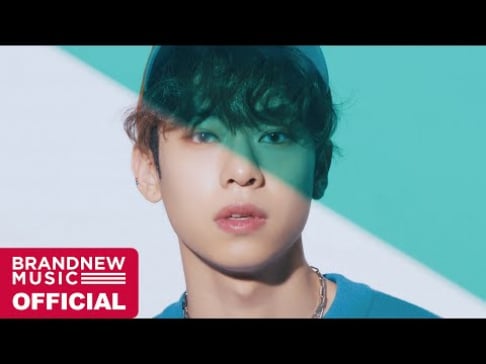 Fans of NCT's Jaehyun attack Singaporean newspaper for 'damaging his reputation'
17 hours ago   39   39,962