Stray Kids' Han will be taking a break from fansignings for the time being.

He left the group's recent fansigning early, and JYP Entertainment explained that Han has intermittently exhibited anxiety. While this has not interrupted his performances or broadcast promotions, he experiences symptoms of this anxiety when surrounded by several people in a close proximity.

In their most recent announcement, JYP Entertainment announced that Han will not be attending the fansigning on December 20th, December 21st, and December 26th. There also may be changes in the future, depending on his condition. Hopefully he has all the support that he needs.

Oh baby :( Take all the time in the world

Former head of SM Entertainment's A&R department under fire after registering wife as lyricist for 15 songs
7 hours ago   22   14,886 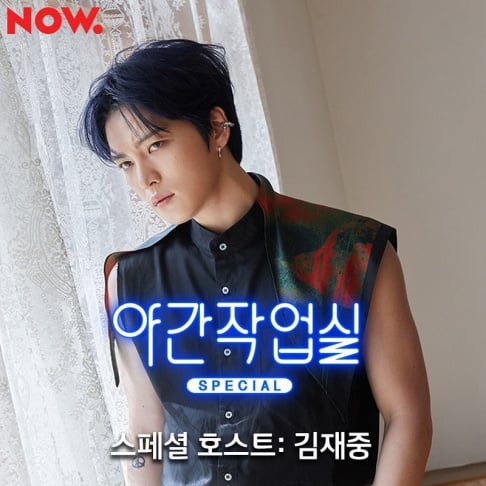 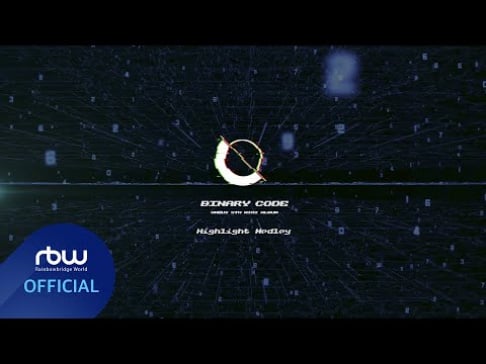 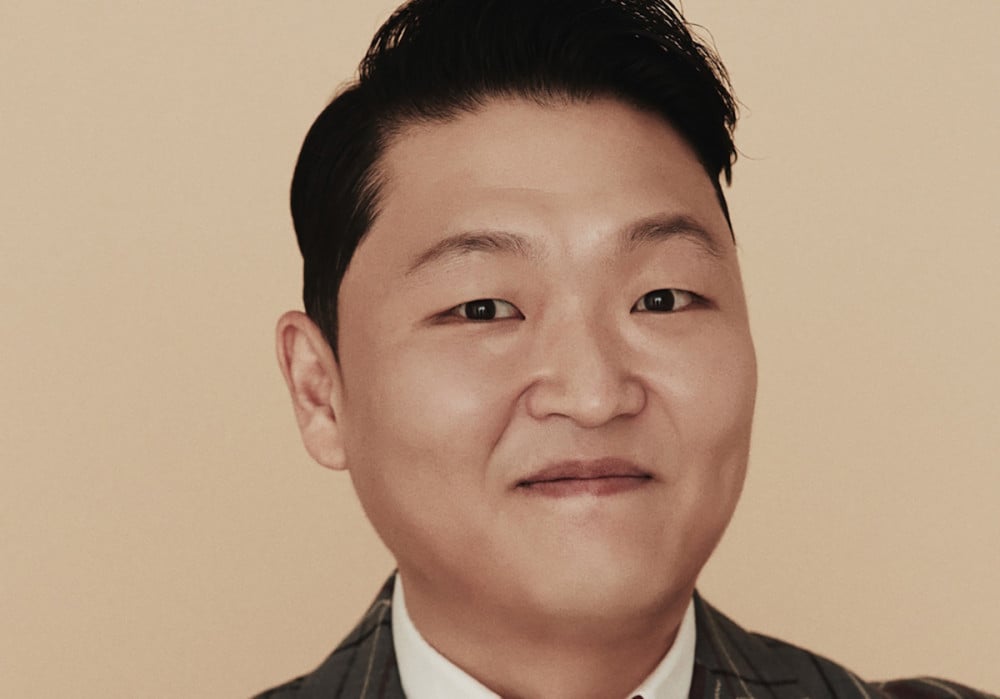 The comedian who groped idols in the past finishes second at a body fitness competition
19 hours ago   73   39,036