S.E.S's Shoo pushes back Japan debut schedules due to her health conditions

On November 11, Japanese music label Diamond Music stated via its official website, "[S.E.S member] Shoo's single release and live stages have been cancelled. Shoo was scheduled to perform live during her Japanese debut stage on November 25 before releasing her new single on November 27; however, we have decided to postpone all schedules due to her worsening health conditions."

Meanwhile, Shoo has been on hiatus from Korean promotions for the past year and 3 months after being convicted of illegal, habitual overseas gambling allegations. Earlier this month, Shoo garnered criticism from the public after announcing her return to promotions through her solo debut in Japan. Now, some are questioning if the postponement of her Japanese promotion plans are the result of the public's disapproval. 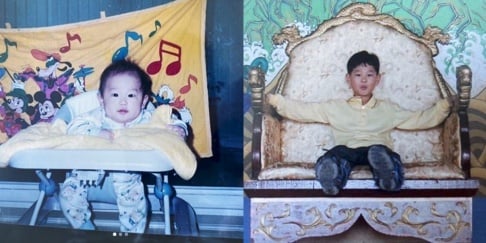 VICTON's Byungchan opens up his personal Instagram in celebration of his 23rd birthday! 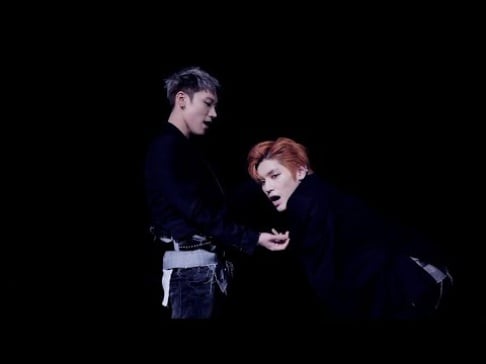 Japanese fans have never cared in the past if a Korean idol had a controversy in Korea, this would be a huge first.

Why would Japanese fans care about Koreans' disapproval? If anything, that would be a plus in the current political situation. Korean antis are giving themselves too much credit.

Fromis_9 members and Pentagon's Wooseok allegedly seen entering a room bar together in Hongdae
6 hours ago   53   35,978

WINNER's Lee Seung Hoon writes down the name of every fan who sent him letters during his mandatory military service
5 hours ago   3   3,709

Hyun Bin to appear in his first variety entertainment program since his marriage to Son Ye Jin
5 hours ago   2   9,881

Jungkook is an alluring vampire in latest preview photos for his Photo-Folio, 'Me, Myself, and Jung Kook - Time Difference'
19 minutes ago   2   306

Fromis_9 members and Pentagon's Wooseok allegedly seen entering a room bar together in Hongdae
6 hours ago   53   35,978

Famous girl group member 'A' allegedly spotted outside the residence of major agency boy group member 'B'
21 hours ago   79   93,333

Will NMIXX be able to win the 'Rookie of the Year' award like their sunbae artists from JYP Entertainment?
1 day ago   90   22,720