According to reports on November 28, actress Jun Ji Hyun will be joining the cast of the ongoing 'Netflix' original Korean drama series, 'Kingdom', for seasons 2 and 3!

Filming for 'Kingdom' season 2 began this past summer, and it's reported that the drama's staff as well as 'Netflix Korea' carried out negotiations to bring Jun Ji Hyun on board very secretively. Reportedly, Jun Ji Hyun will play a critical role toward the end of 'Kingdom' season 2, before continuing onto season 3 as an important lead character.

'Kingdom' previously garnered attention as the first ever 'Netflix' original K-drama, attracting fans worldwide after its release. Written by scriptwriter Kim Eun Hee of 'Sign', 'Signal', and more and directed by Kim Sung Hoon of 'A Hard Day' and 'Tunnel', the series tells the fictional story of a crown prince of the Joseon era whose kingdom is faced with a plague, turning citizens into the undead. It stars Joo Ji Hoon, Bae Doo Na, Ryu Seung Ryong, Heo Jun Ho, etc.

This will mark Jun Ji Hyun's official return to acting after approximately 4 years, as well as her first production since giving birth to her second son in January of 2018. Meanwhile, viewers can look forward to the season 2 premiere of 'Kingdom' in March of 2020. 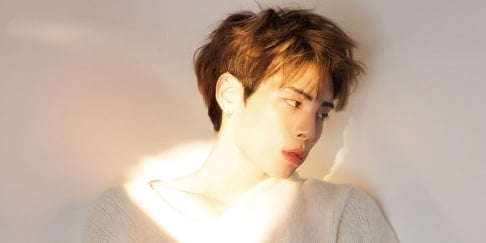 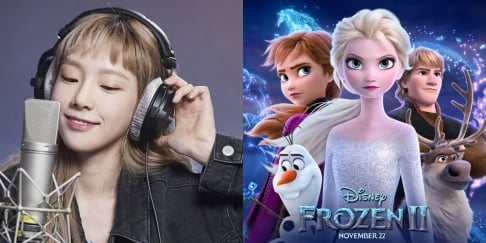 K-Pop fans are having fun making 'Do you wanna go see 'Frozen'?' memes in light of 'Frozen 2's premiere

So excited for second season of Kingdom!!! And on top of that the gorgeous Jun Ji Hyun is added to the cast!! Hell yes! 😍

The Korean Intellectual Property Office rejects HYBE's application to trademark 'BORAHAE' because it belongs to Kim Taehyung
4 hours ago   31   23,017

A cybersecurity expert says it will be very difficult to apprehend the individual who leaked personal images of BLACKPINK's Jennie and BTS’s V
4 hours ago   12   11,958

Opposite of summer songs, what songs do you listen to when the weather gets colder?
42 minutes ago   1   218

Crush's recent Instagram story raises questions on whether he is referring to recent events related to ITZY Ryujin's 'V Live'
2 days ago   57   112,534