Back on November 26, Twitter users were in for some alarming news when the social media platform announced its plans to "delete accounts which have been inactive for over 6 months, beginning December 11."

The news struck up a sensitive chord as a movement began to protect the accounts of deceased individuals, including beloved, deceased celebrities. Among K-Pop fans, SHINee Worlds from all over the world stepped up to trend hashtags like #종현이와의_소중한추억 (#OurPreciousMemories_WithJonghyun) and #소중한추억_없애지말아줘 (#PleaseDon'tDelete_OurPreciousMemories), speaking up in order to protect the account of the late SHINee member Jonghyun.

As of November 27, Twitter has issued the following series of notices regarding the controversial topic, stating, "We’ve heard you on the impact that this would have on the accounts of the deceased. This was a miss on our part. We will not be removing any inactive accounts until we create a new way for people to memorialize accounts," and apologized for the issue. 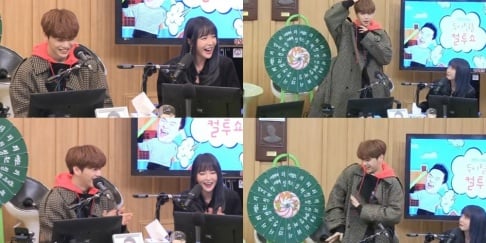 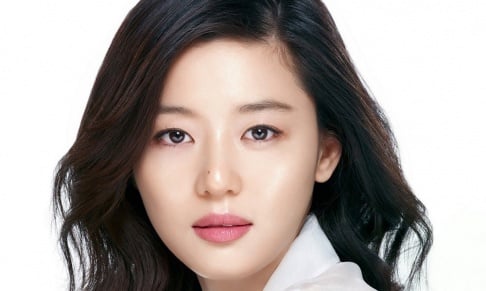 Dawn furiously calls out netizens spreading false, baseless rumors about him and HyunA
4 hours ago   15   53,826

Lee Seung Gi forwards notice of his intention to terminate his contract with Hook Entertainment
5 hours ago   9   10,425

LE SSERAFIM's Sakura shares about the Korean expression she had a hard time adjusting to
6 hours ago   9   8,950

Another brand company steps up to defend Chuu from Blockberry Creative's claims of her power abuse
1 day ago   46   28,074