Industry experts name the most disappointing movies of 2019

Check out the results below.

Despite its large-scale budget amounting to over 10,000,000,000 KRW (~ 8,600,000 USD) during its production stages, 'Race to Freedom: Um Bok Dong' received criticism for its imperfect computer graphics and predictable storytelling. The film starred Rain, Kang So Ra, Lee Bum Soo, and more.

Another modern installment of the original hit film series 'Tazza', a series coined by many as the most popular Korean film series of all time, 'One-Eyed Jacks' made a bold attempt by switching out the Eastern game of 'Flower cards' from the original 'Tazza' series for Western playing cards. Ultimately, the film received cold reviews for being unable to live up to its predecessors. It starred Park Jung Min, Ryu Seung Bum, Lee Kwang Soo, and more.

Even with its shockingly veteran-studded cast, 'The King's Letters' came under fire some time after its premiere as viewers accused the storyline of 'exaggerating history'. Viewers argued that the film portrayed the monk Sin-Mi as the originator behind the creation of the Korean language, rather than the true creator, King Sejong. The film starred Song Kang Ho, Park Hae Il, as well as the late actress Jeon Mi Sun.

Finally, 'The Divine Fury' starring Park Seo Joon, Ahn Sung Gi, and Woo Do Hwan tied for 4th place with 'Tune In For Love' starring Jung Hae In and Kim Go Eun. 'The Divine Fury' received cold reviews due to its predictability and dullness, while viewers who watched 'Tune In For Love' enjoyed its music and vibe, but felt that the plot was unnatural. 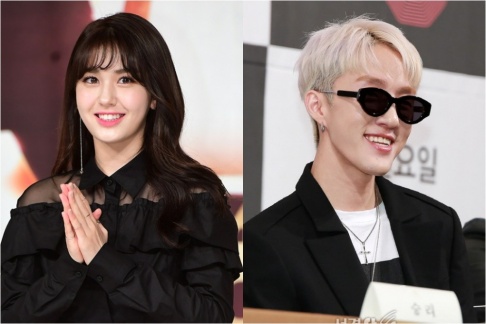 Zion.T says he and Jeon So Mi are collaborating on new music 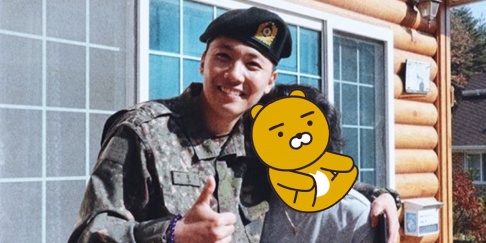 I kinda enjoyed Tune In For Love

i enjoyed the divine fury tho.

Heineken speaks up about the possibility of getting #Jin as a representative
5 hours ago   5   3,884

Netizens awestruck by LE SSERAFIM's performance at the Melon Music Awards
1 day ago   45   23,410