At the August 1st press conference for the KBS drama 'I Wanna Hear Your Song', Jiyeon responded to concerns about her weightloss and overall health. She expressed, "I'm not thin because my health isn't good. I didn't diet to the extreme. I'm working hard exercising, and I work hard maintaining my weight as well."

She continued, "I'm not the type to gain weight, and I have a sensitive personality. I think that's why I lost weight. Many people saw my recent photo and thought my health was really bad, and I apologize for causing them worry. I'll work hard to gain some."

She was looking very thin in the face during their anniversary V live. 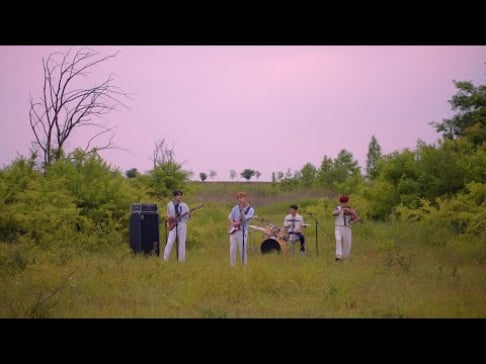 Netizens compare and select which entertainment agency building they prefer out of the Big 4
2 days ago   114   61,870