Glove Entertainment responds to reports of CEO and illegal propofol use

The head of Glove Entertainment has been accused of illegal Propofol use.

It was previously reported CEO Kim, who has a previous criminal record of tax evasion, is under investigation by the Seoul Metropolitan Police for habitual use of the illegal drug propofol. On July 3, Glove Entertainment responded to the allegations, stating, "The news that the label head has abused Propofol is not true. It's not true that he's been taken in by police either."

Glove Entertainment is known for being home to singer Park Hyo Shin. 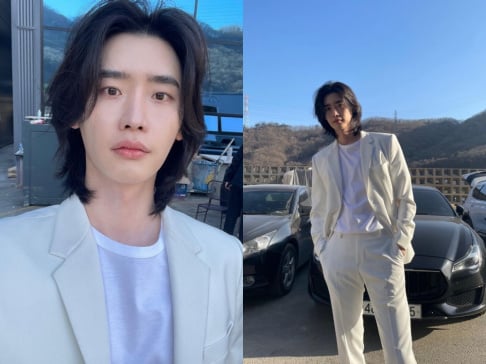 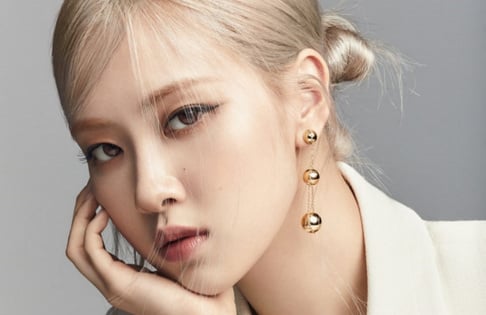 Rumors say Ham So Won threatened to take her life unless reporters delete articles
48 minutes ago   4   2,473

Netizens pick 12 idols who would get automatic disapproval for marriage when meeting the parents based on appearance
17 hours ago   84   61,478