NCT 127 has achieved an amazing new feat on Billboard’s charts!

On June 3 local time, Billboard revealed that NCT 127’s latest mini album “We Are Superhuman” debuted at No. 11 on the Billboard 200, a weekly ranking of the most popular albums in the United States.

This is NCT’s second entry on the chart. In October 2018, the boy group recorded No. 86 on the Billboard 200 with their debut album “Regular-Irregular.”

Furthermore, the boy group also achieved No. 1 on Billboard’s World Albums Chart, their second time doing so after their January 2017 mini album “Limitless.”

Congratulations to NCT 127! Celebrate by watching NCT 127’s MV and performance of “Superhuman.”

BTS Jimin extend his record as the first & only Korean soloist with 4 songs surpassing 60M on Spotify!
3 minutes ago   0   42 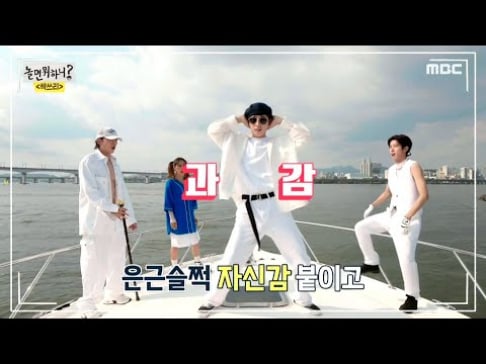 Rookie Idols idolizing BTS V for his magnificent stage presence earns him the nickname "Idol of Idols"
4 hours ago   34   2,193