On June 18, the cast and staff of tvN's 'The Salty Tour' attended the program's official press conference a day after the new season's premiere back on June 17!

The newly improved season of 'The Salty Tour' also features 3 new cast members - Han Hye Jin, Lee Yong Jin, and Super Junior's Kyuhyun. Each of the new cast members shared why they said yes to 'The Salty Tour' among other travel variety programs, and Kyuhyun revealed, "I like to travel, so I watch a lot of travel variety shows. I chose this program because I thought I could enjoy traveling while working. The part I like the most is that I only have to work hard about 3 nights and 4 days a month. I'm the type of person who likes to endure all of the hard stuff at once. I chose this program because I could do all the work at once, and then have some leisure time afterward."

Which guest would Kyuhyun like to invite on 'The Salty Tour'? He replied, "TVXQ's Changmin. I feel like he wouldn't complain as much even if the missions become difficult."

Did you catch the season premiere of 'The Salty Tour'?

Love their friendship! Hope he really gets to invite him. 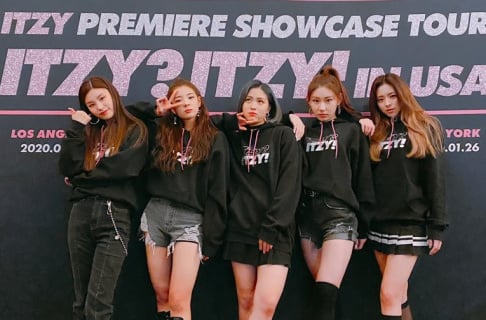