Highlight's Yoseob will be gifting fans with one last digital single album, as his mandatory military enlistment date is just around the corner.

Yoseob's special digital single album '20 Full Moons' is set for release this January 24 at 6 PM KST, and is made up of 2 tracks. "With You" is a traditional ballad genre with lyrics expressing Yoseob's thanks toward his fellow Highlight members, who were always by his side. "Moonlight" is a light and harmonized pop genre, capturing a sweet confession under the moonlight.

January 24 also marks Yoseob's enlistment date, where he will begin his training for the duty of a conscripted police officer. Make sure to listen to Yoseob's '20 Full Moons' as you bid him goodbye for a short while! 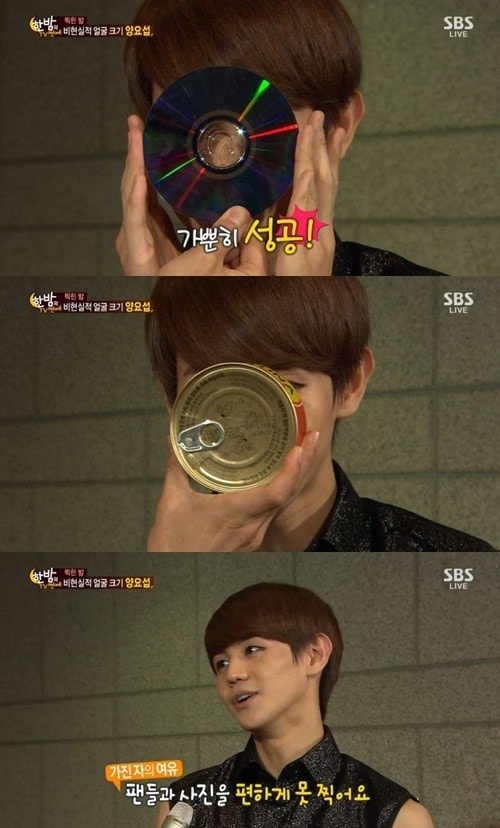 Lady Gaga talks about the positive experience she had working with BLACKPINK on their new song 'Sour Candy'
21 hours ago   88   29,163