Lee Hongki under fire for his comment on Seolhyun’s apology

There has been controversy regarding Lee Hongki’s comment on AOA Seolhyun’s apology.

On December 15th, Seolhyun fainted causing worries to many fans. On December 16th Seolhyun explained, “I was fine before I went on stage, but since my condition wasn’t good, I think there was trouble during the performance. Although I wasn’t cold, I’ll make sure to dress warmly in the future. Thank you for your concerns. To my members and fans who came to watch the performance, I apologize for causing worries. I will show a healthy appearance and good performances from now on.”

The netizens are split between, “He’s saying this to comfort her” and “It sounds like he’s blaming Seolhyun”.

Why would he be under fire for that? lols Double Standards! 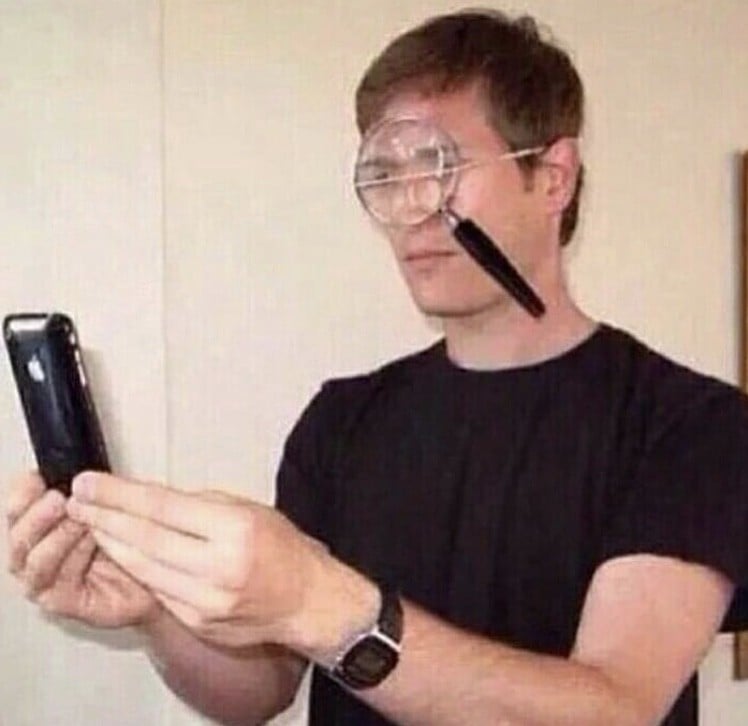 Tryna figure out the “under fire” part

Netizens angry at Seolhyun for having fun in New York while South Korea is struggling through the Coronavirus outbreak
12 hours ago   131   81,487

Roy Kim's label confirms in an official statement that he has been pardoned of any illegal photo distribution charges
24 hours ago   32   11,889

Roy Kim makes an official apology to fans after being cleared of sexual misconduct allegations in regard to Jung Joon Young's chatroom
11 hours ago   16   15,255