Kris is in a "Coupe" in his new song. 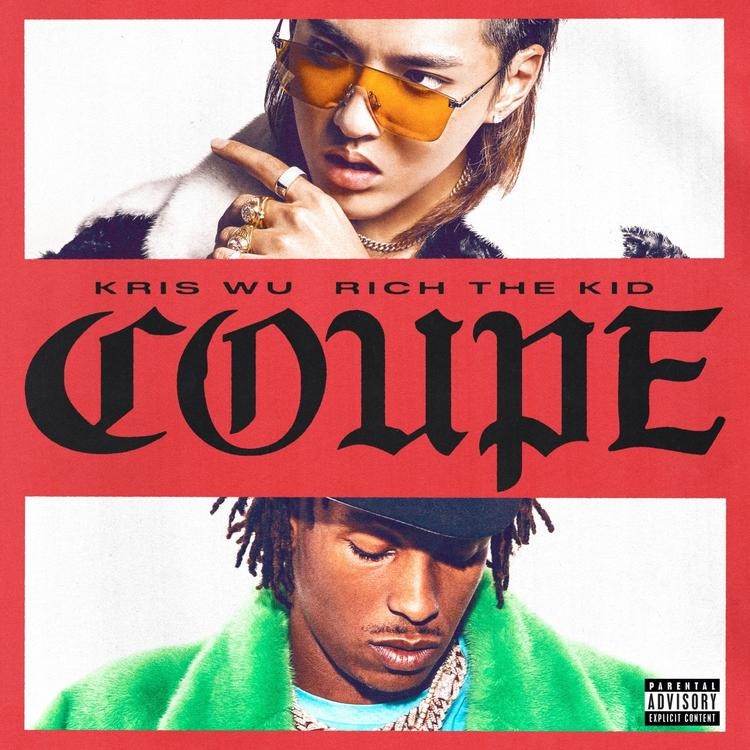 While he may have left the kpop scene more than a few years ago, Kris has maintained an almost constant presence in the music scene as a whole and this time he is back with a pre-release banger of a song called Coupe which also features the voice of Rich The Kid as well. "Coupe" is a track that makes heavy use of bass but it seemingly fits with a song that basically talks about Kris is working than you and he knows he speaks the truth. As mentioned above, Coupe is a pre-release track that is set to be on his upcoming album titled "Antares" which is his debut album as well. Give a listen to Coupe and see if you aren't addicted to it after a listen or two.

Wanna One members reunite to compete in video game competition together on 'Idol Star Championships'
12 hours ago   10   19,156

Hyolyn reveals practice video of first TV performance since controversy on 'The Voice Queen'
23 hours ago   14   16,896