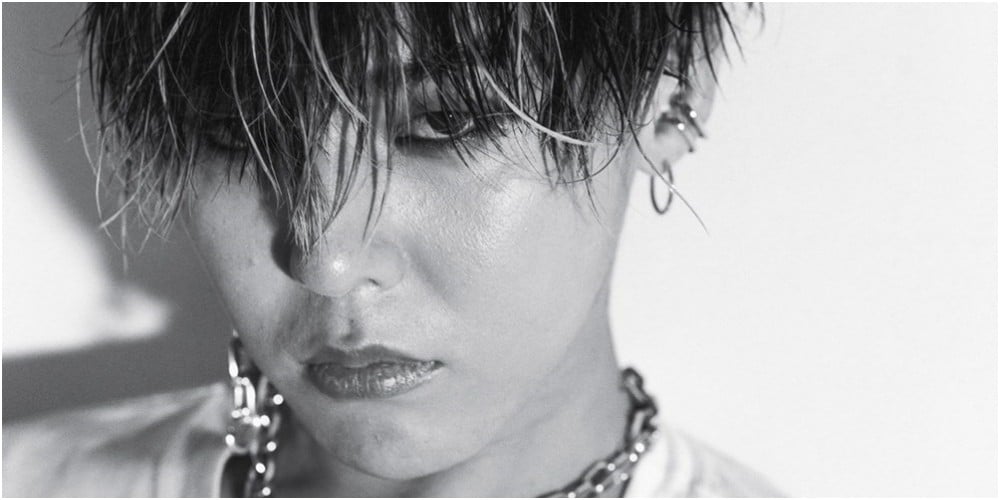 Jung Hyung Don shared a recent conversation he had with G-Dragon.
In a recording for JTBC's 'Idol Room' with guest TWICE, MC Jung Hyung Don revealed he recently talked on the phone with his "best friend" G-Dragon. He said, "GD is also a soldier after all," and shared there are currently 3 girl groups that are the most popular in the military.
Jung Hyung Don said, "(According to G-Dragon) The stars of the top 3 are TWICE, Red Velvet, and Black Pink." He surprised TWICE members by explaining their immense popularity in the military.
Meanwhile, the full episode with guest TWICE is scheduled to air on November 6. 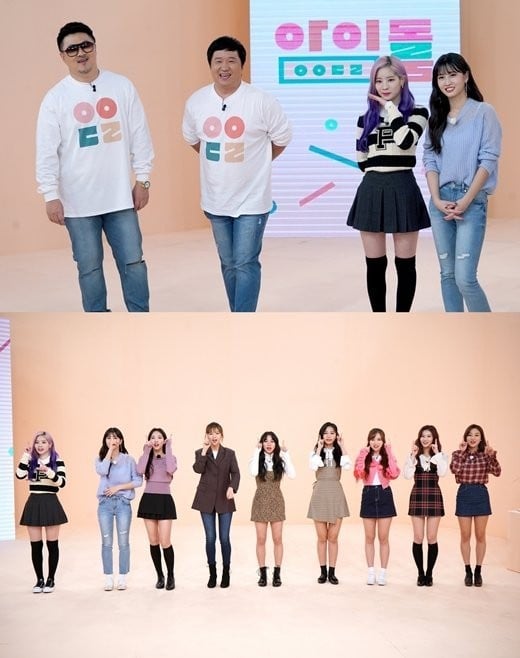 So, the top tier girl groups are the most popular in the military. No surprise there, right? They are the top tier for a reason.

That was a no brainer lol

Jeon So Min clarifies that she has been impersonated in the 'Running Man' chatroom
2 hours ago   2   18,745

Super Junior K.R.Y. is ready for their first mini-album with Kyuhyun's teaser images
1 hour ago   3   518

Jeon So Min clarifies that she has been impersonated in the 'Running Man' chatroom
2 hours ago   2   18,745