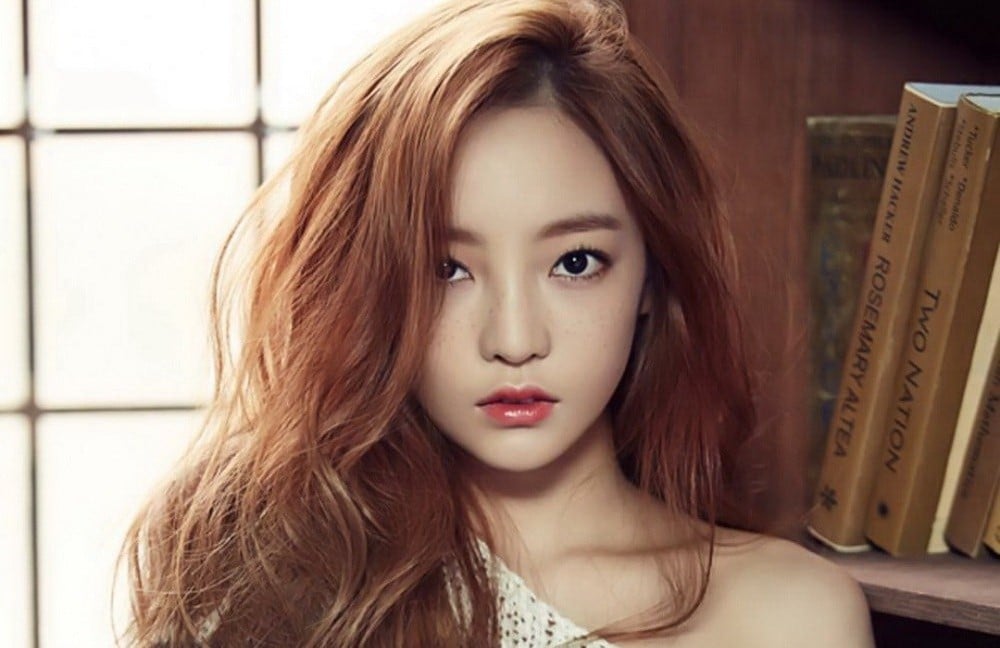 Hara's legal reps responded to claims by her ex-boyfriend Mr. Choi and his lawyer in recent interviews with media.


As previously reported, Mr. Choi and his lawyer told media he had no intention to blackmail Hara, and he simply sent the sex video to her as a memento of their relationship. On October 5, Hara's legal reps announced in an official statement, "The recent media interview given by reps of Mr. Choi is clearly a second harmful act. It clouds the nature of the incident, which is blackmail and coercion with the threat and attempt to release the video. We're firmly warning his reps to cease any more additional acts of harm."

Hara is currently suing her ex-boyfriend for coercion and blackmail, and he's also being investigated for violation of sexual violence laws. 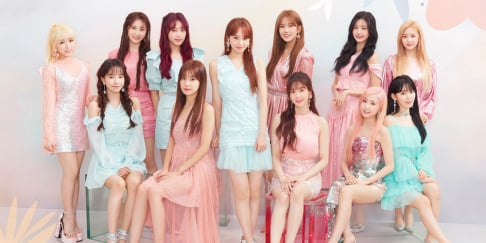 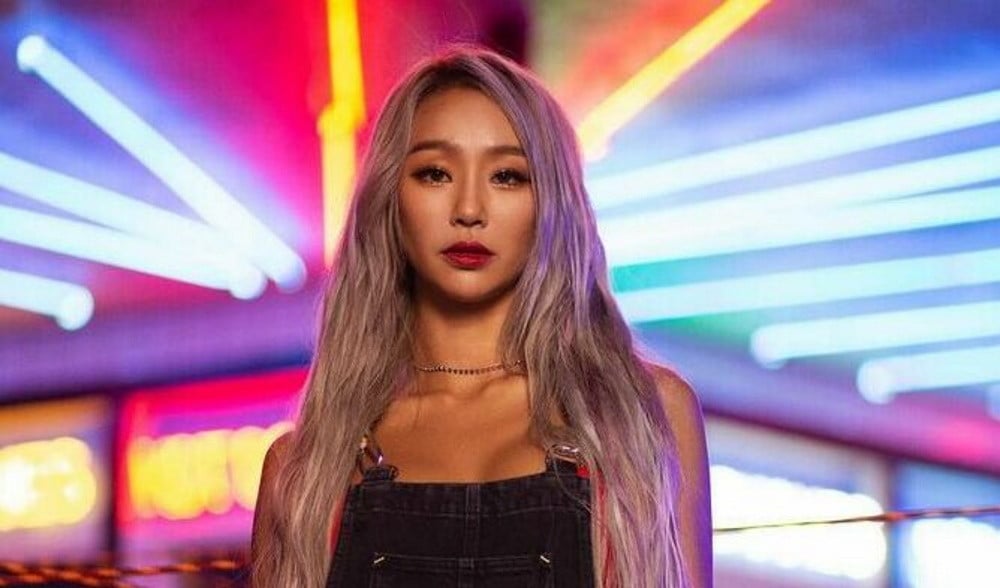 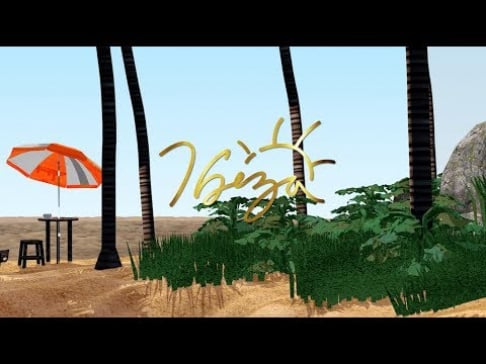 EXO fans worried about Sehun after a picture of him looking stressed surfaces
12 hours ago   59   77,333