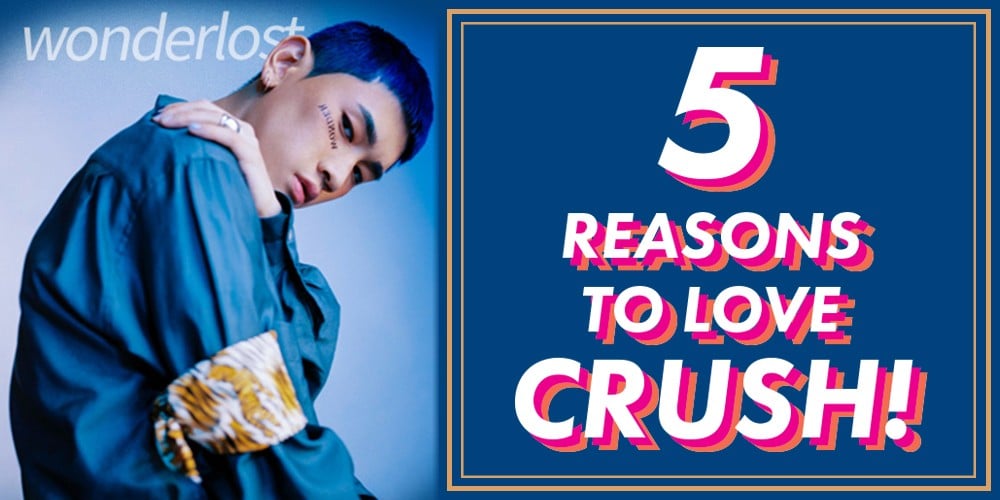 Crush is considered Korea's Prince of R&B. With a voice smooth like butter and vocal abilities to swoon your heart, Crush, aka Shin Hyoseob, is the singer you've been waiting for. Crush is most well-known for his hits like "Red Dress," "Hug Me, "Don't Forget," and many more, but we love him for reasons beyond just his talent! Here are 5 reasons to love Crush! 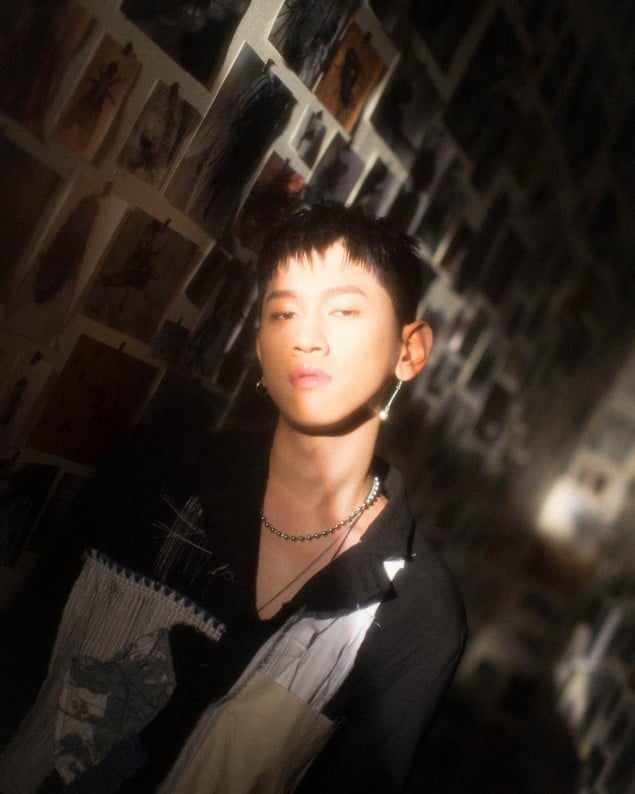 Crush is an Instagram Prince. He pictures are always effortlessly cool and taken in an aesthetic fashion that we just can't replicate. He always seems to rock an ethereal glow and this picture is pure unadulterated evidence of this. Imagine seeing him in the flesh!

4. His love of zombie movies! 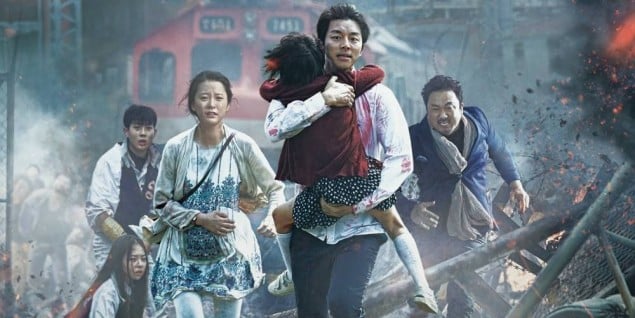 A fun fact about Crush is that when he's not busy being lovable and cute, he's obsessively watching zombie movies! This singer, though calming through his vocals, is into horror movies that leave you on the edge of your seat. An adorable quirk of one of our favorite K-Pop singers!

3. His love for his adorable dog! 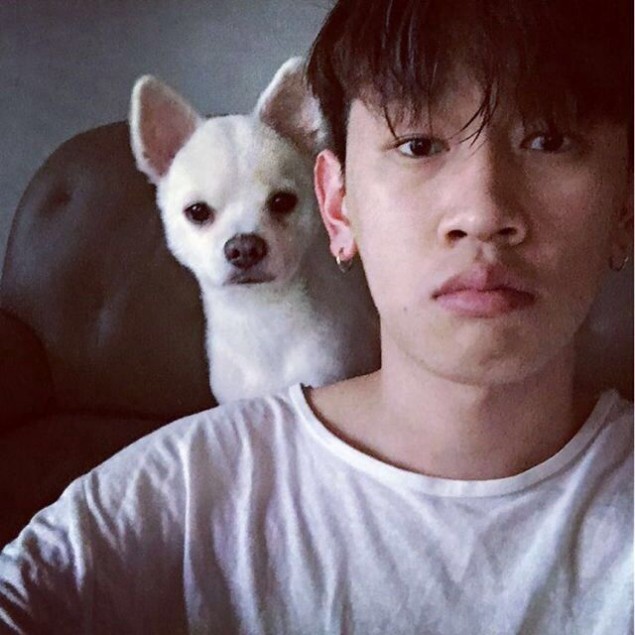 For those of you who are sleeping under a rock, Doyou, is the adorable best friend and loyal dog of Crush! Doyou is so cute that he has his own Instagram account (@shindoyou)! The two are inseparable and Crush's obsession with Doyou makes the pair all the more lovable. He even wrote a song about Doyou called "Outside"! If that's not what love is, what is?

Though Crush comes off cool and unapproachable, he really is a softie at heart. Crush has a goofy personality and doesn't take himself too seriously. His down-to-earth personality is a favorite among fans. Crush is just like us! Take this video of him winning a 'spacing out' contest as an example!

The reason to love Crush the most is his amazing vocal skill. His soft melodic singing is enough to calm even the most rattled heart, and hearing his voice ring through to your eardrums is a blessing from above! Just this live rendition of "Beautiful" alone is enough to ask your future spouse to play it at your wedding.
In North America and want a chance to see Crush? Crush is hitting the road on the 2018 Crush On You Tour [Wonderlost] on a multi-city tour! Crush will be traveling to Toronto first, then to cities in the U.S. including New York, Dallas, Chicago, Los Angeles, San Jose, and Seattle in late November to early December.
Tickets are now on sale on LiveNation.com! Make sure to grab your tickets to Crush's first North America tour!
Share this article
Facebook
Twitter
0 8,969 Share 100% Upvoted

"He needs to practice more," Netizens aren't impressed after hearing Kang Daniel's live performance on 'The Show'
32 minutes ago   12   3,156

Netizens pick the idol members who dance well with steady vocals during live performances
2 hours ago   56   7,942

Brave Girls' Yujeong charms netizens with her cute and honest personality as she shows her round belly on TV
2 hours ago   5   4,501

This singer is gaining attention for his unrecognizable transformation after dieting
10 minutes ago   2   1,219

"He needs to practice more," Netizens aren't impressed after hearing Kang Daniel's live performance on 'The Show'
32 minutes ago   12   3,156

AB6IX gets mentioned on American sitcom 'Chad,' will they make an appearance on the show?
58 minutes ago   1   694

Paju City concludes investigation into BLACKPINK's Jennie and states she did not break quarantine rules
1 hour ago   19   2,623

Designer decides to pull BTS Jimin's hanbok entry from charity auction after the constant harassment by Akgaes
7 hours ago   124   8,613

Netizens pick 12 idols who would get automatic disapproval for marriage when meeting the parents based on appearance
2 days ago   103   74,319