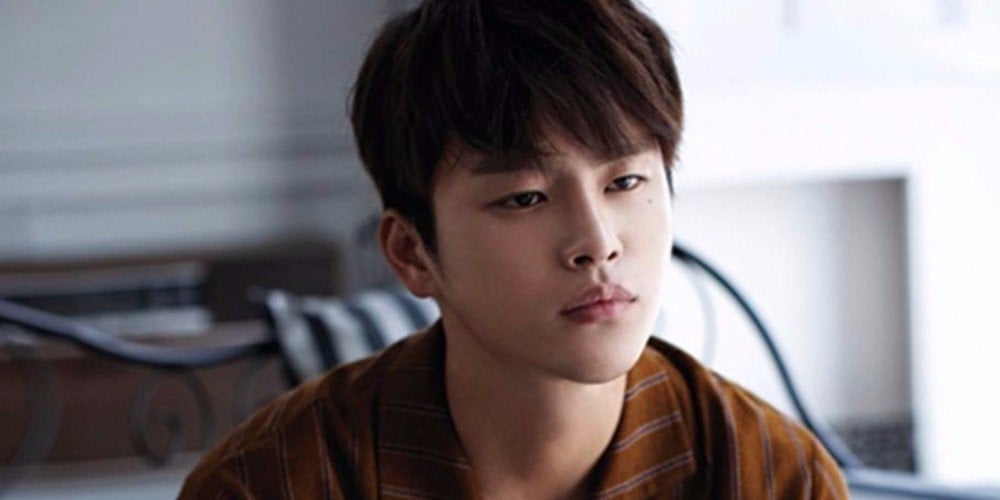 Seo In Guk apologized for the controversy surrounding his military exemption.


In 2017, Seo In Guk's label announced he was exempt from military service after being diagnosed with osteochondritis dissecans, a joint disorder in which cracks form in the cartilage and underlying bone, during basic training. As with any case of military exemption, the singer and actor received some flack, and it seems he wanted to apologize.

At the September 28th press conference for the tvN drama 'The Smile Has Left Your Eyes', Seo In Guk expressed, "Can I stand up to say something? Firstly, I want to thank reporters for attending this press conference, and before we begin, I'd like to apologize for causing trouble. I'll take on the role of Kim Moo Young with a good image and good acting."

He continued, "The character of Kim Moo Young has an energy that would make people consider him a monster. I think he's an incredibly dangerous character that toys around with everything in life, including himself. Just as Jin Kang says, he's a character who begins to find his own humanity and the unique warmth inside of him as the two begin to know each other."

H1GHR Music hints at identity of label's newest artist by posting a childhood photo
20 minutes ago   2   1,554