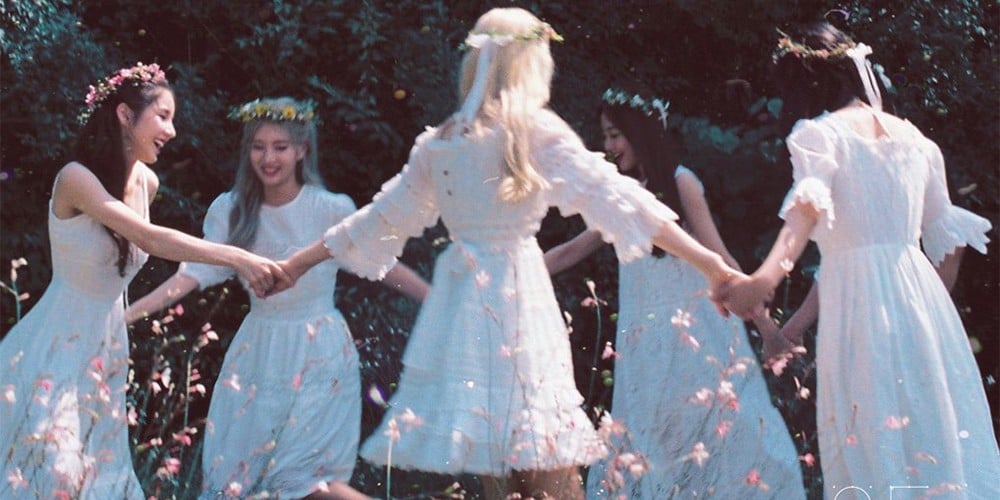 LOO?? continued their pure, forest pixie concept in another group cut!
The flowery group image looks similar to the previous one, but features different girls than the first photo. This photo was released with the caption "The moment when we hold our hands + +".
LOO??'s debut mini album '+ +', containing a total of 6 tracks including title song "Hi High", is set for release on August 20 at 6 PM KST! 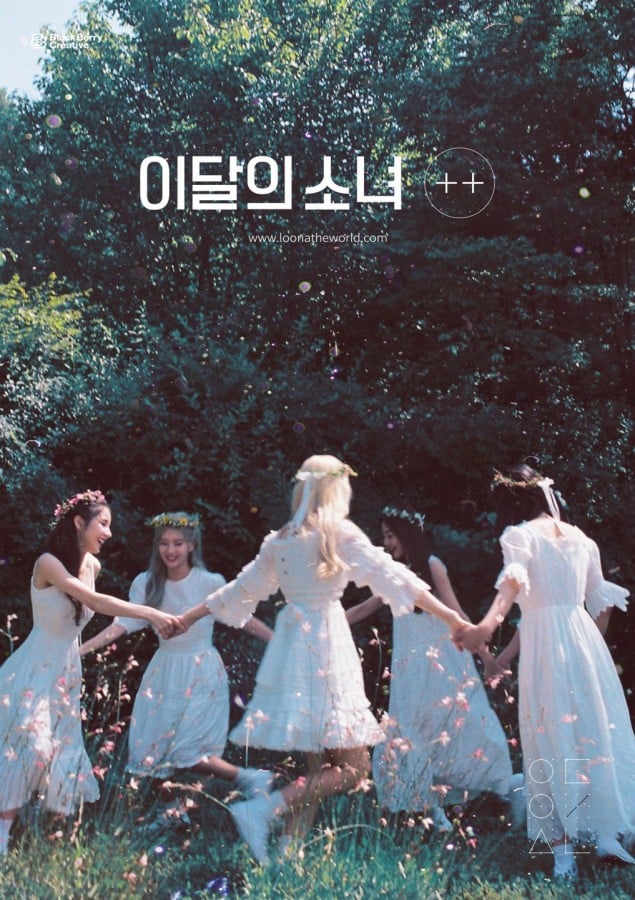 Lady Gaga talks about the positive experience she had working with BLACKPINK on their new song 'Sour Candy'
13 hours ago   79   22,954

TWICE will pre-release the highlight part of More & More exclusively through TikTok
21 hours ago   4   1,454