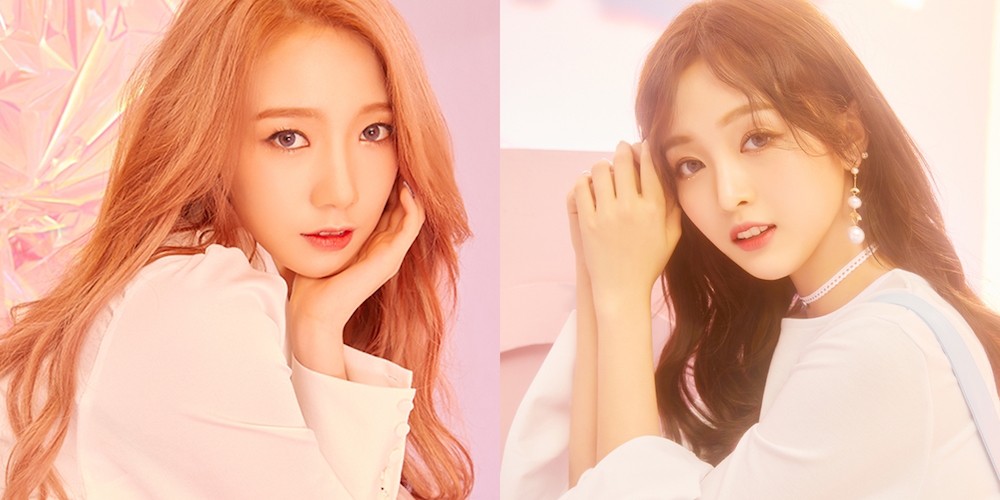 Previously, conflict arose as China's Tencent and Korea's Starship Entertainment/Yuehua Entertainment gave differing reports regarding Cosmic Girls members Xuanyi and Meiqi's future activities.
The trouble began when Xuanyi and Meiqi's official Weibo nicknames were changed from 'Cosmic Girls' to 'Rocket Girls' without the consent of the girls' home management companies, Starship/Yuehua. On July 3, Starship Entertainment emphasized again through an official statement, "We signed a contract with the Chinese program and with Tencent on the terms that activities through both groups would be possible, and the terms the opposite party is putting forward now are different from the original terms. As the contract states, Xuanyi and Meiqi will be making a comeback as Cosmic Girls in the latter half of this year."
Do you want to see Xuanyi and Meiqi go back and forth from Cosmic Girls to Rocket Girls?
Share this article
Facebook
Twitter
0 9,665 Share 100% Upvoted

Stan attractor BTS's V is going viral between locals and celebrities in Tiktok and Instagram with his 'Squid Game' edits
23 hours ago   56   42,476