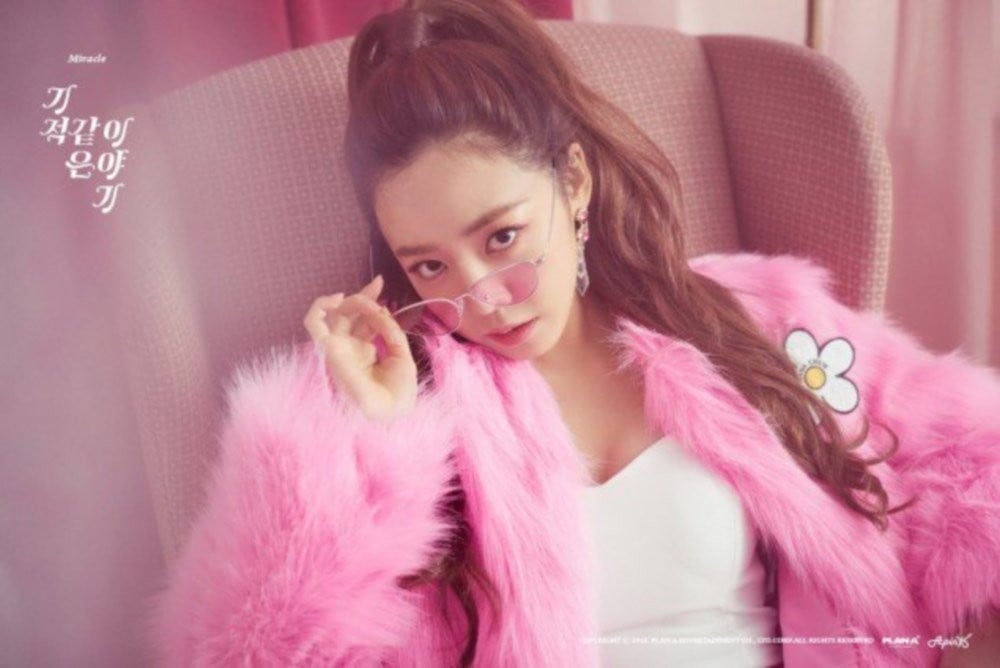 A Pink's Namjoo says featuring on 'Law of the Jungle' was an automatic diet.


On the July 5th installment of 'Cultwo Show', Namjoo expressed of 'Law of the Jungle', "It's going to broadcast in late July. It was my first time going to the jungle, and it was really fun. Since we really can't eat, everything that was swollen came down. It lasted one month. It was so nice."

She continued, "I really like to eat, so I'm not the type of person who can diet. It was a chance to automatically diet. The members said I lost weight. After coming back from the jungle, I forgot about how hard it was. I think that's why I kept going. I'm trying hard not to forget."

In other news, A Pink recently made a comeback with "I'm So Sick". 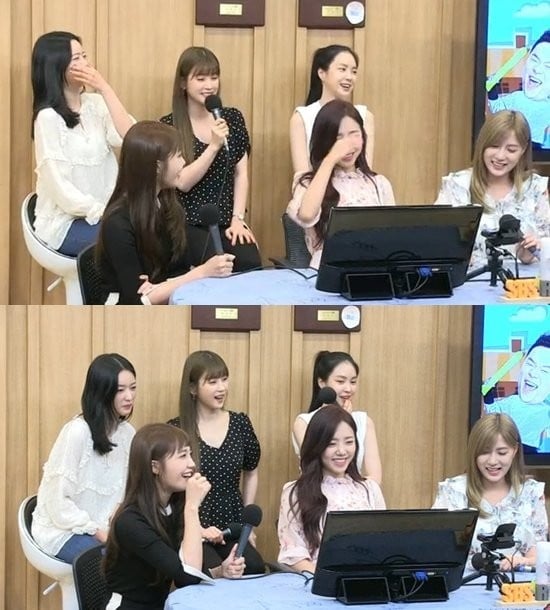 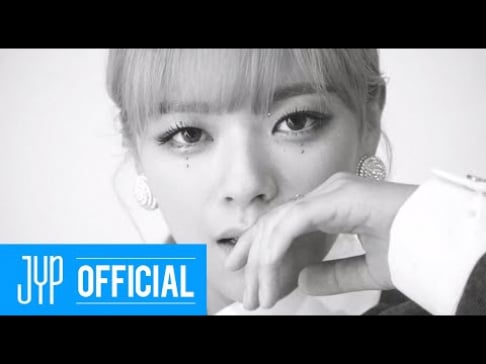 BTS Jimin trends worldwide during his post-birthday live broadcast that ended with 9M viewers
1 hour ago   16   1,000

BTS Jimin trends worldwide during his post-birthday live broadcast that ended with 9M viewers
1 hour ago   16   1,000

Singer-Songwriter Producer Jungkook is thriving as 'Still With You' was radio played in the UK and 'Euphoria' becomes the first male K-pop Idol song to reach 175M streams on Spotify
4 hours ago   11   2,200

â€śInner Childâ€ť by V of BTS hits a new peak on the Billboard World Digital Songs Sales Chart following his first live performance at The MOTS: ON: E concert.
3 hours ago   9   431