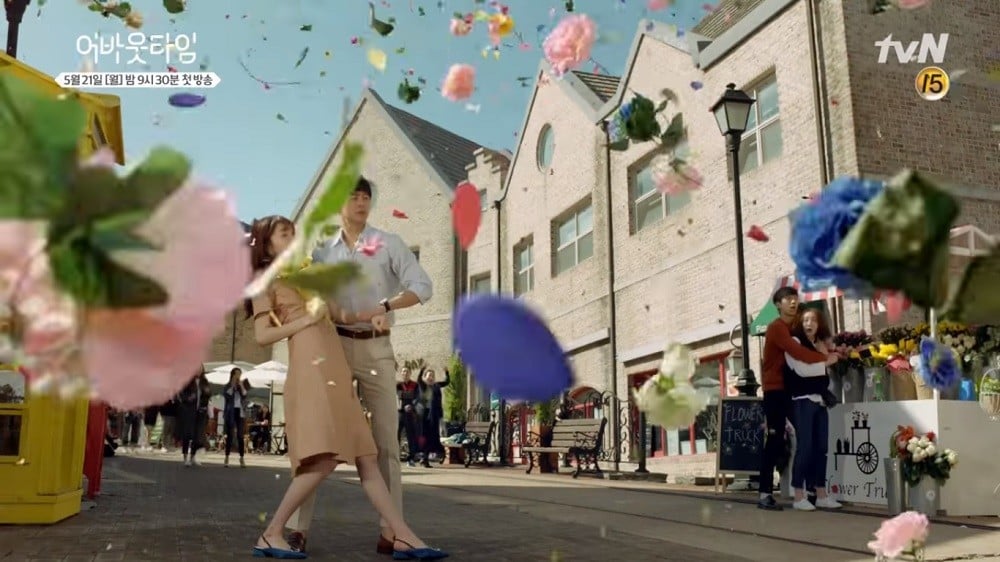 Lee Sung Kyung and Lee Sang Yoon are frozen in time for the main teaser of new drama 'About Time'!
On May 5, tvN released a new teaser for the upcoming drama 'The Moment You Want To Stop: About Time'. The drama follows a female character (Lee Sung Kyung) who has the superpower to foresee the life expectancy of humans. The male lead, played by Lee Sang Yoon, mysteriously gets involved in her life, complicating matters to no end. The cast also includes SF9's Rowoon for the role of Choi Wi Jin, a younger brother of the female lead.
In the teaser, Lee Sang Yoon heroically saves Lee Sung Kyung from getting hit by a bicycle full of flowers. In that very moment, time freezes and the two find themselves locked in each other's arms!
Stay tuned for the pilot episode of the drama on May 21 at 9:30 PM KST on tvN. 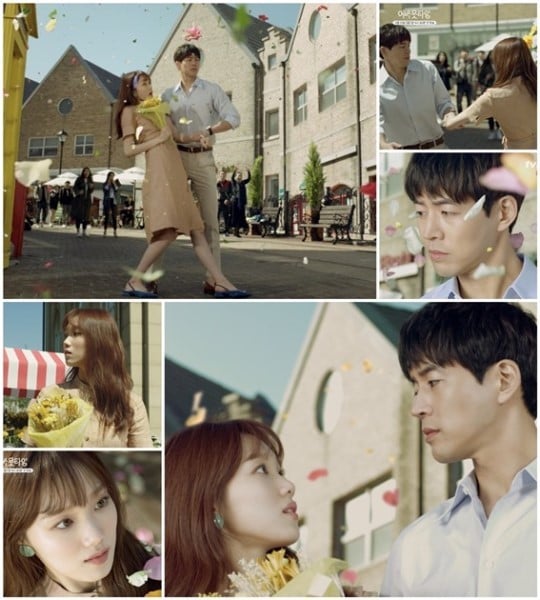 Pentagon's Yeo One to go into quarantine for 14-days following overlapping routes with a COVID19 carrier
45 minutes ago   1   1,232

â€śBlue & Greyâ€ť produced by V debuts at #13 on Hot 100; set the record as the best-selling download globally becoming BTSâ€™s most commercially successful b-sidetrack.
1 hour ago   3   372

Jennie begs to leave her personal Instagram account alone after hacker steals it for 2 months
1 day ago   58   134,392