General
Posted by elliefilet Thursday, May 17, 2018 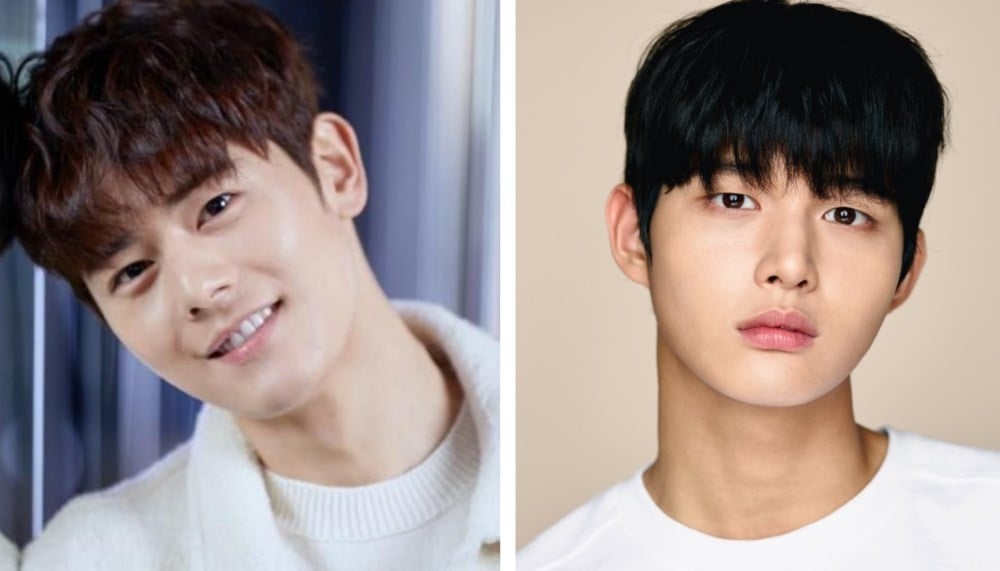 Dongjun of ZE:A fame is set to replace Lee Seo Won in the upcoming tvN drama 'About Time'.


Though filming has already started, Lee Seo Won has officially left the series following his recent scandal in which he sexually molested a female colleague and threatened her with a weapon. On May 17, insiders revealed Dongjun was in talks to join the cast as Lee Seo Won's replacement, and tvN has now confirmed the news.

tvN stated, "We've finalized Dongjun's casting. He's canceled everything in his schedule to start filming with us, so we will begin re-shooting soon. We'll make sure there are no disruptions to the existing broadcast schedule, and we'll try our best to show viewers a great production. Thank you."

'About Time' starring Lee Sung Kyung and Lee Sang Yoon is scheduled to air in end of May.

"This law is only for BTS," 26 entertainment agencies file a complaint to the Ministry of National Defense on the new military postponement law for popular culture artists
2 days ago   347   90,523

Brave Girls reveal they downgraded their dorm on 'Omniscient Interfering View'
32 minutes ago   1   3,137

[TheQoo] K Netizens react to 26 agencies lodging a complaint to the Ministry of National Defense on the new military postponement law for popular culture artists
21 hours ago   89   32,531