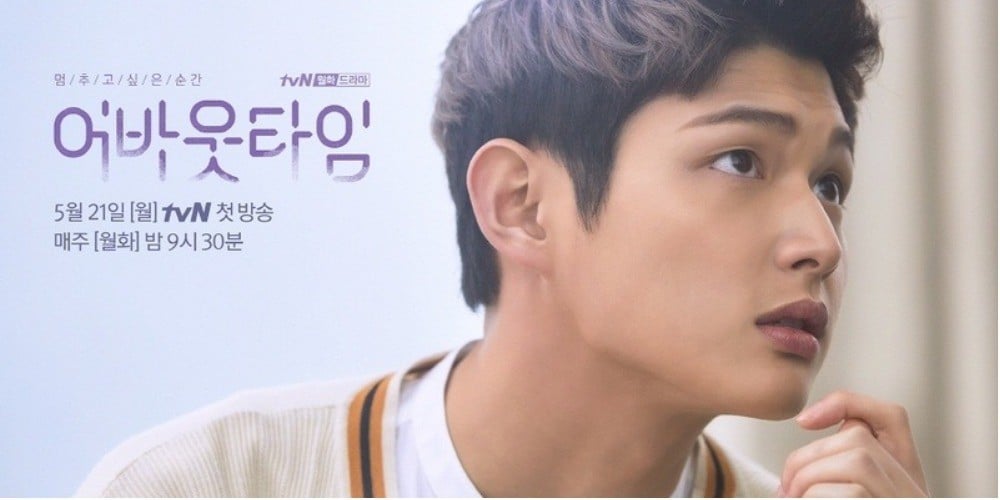 Lee Seo Won is leaving his role in the upcoming tvN drama 'About Time'.
On May 16, the producers of 'About Time' announced that they are replacing Lee Seo Won who's currently under investigation for sexually molesting and threatening a female colleague.
The producers stated, "Lee Seo Won was playing the role of the director in charge of the musical featuring the female lead. He was a supporting role with not much screen time. However, we cannot delete the scenes entirely as it plays a part in the story. We plan to replace him and re-film the scenes."
[SEEALSO]https://www.allkpop.com/article/2018/05/lee-seo-won-confirmed-as-actor-mc-investigated-for-molesting-and-threatening-female-colleague[/SEEALSO]
They added, "'About Time' started filming in February. We have obtained a good amount of footage for broadcast so the re-filming shouldn't harm the broadcast schedule."

"This law is only for BTS," 26 entertainment agencies file a complaint to the Ministry of National Defense on the new military postponement law for popular culture artists
2 days ago   347   90,450

Brave Girls reveal they downgraded their dorm on 'Omniscient Interfering View'
12 minutes ago   1   1,572

[TheQoo] K Netizens react to 26 agencies lodging a complaint to the Ministry of National Defense on the new military postponement law for popular culture artists
20 hours ago   89   32,361