General
Posted by Germaine-Jay Wednesday, May 16, 2018 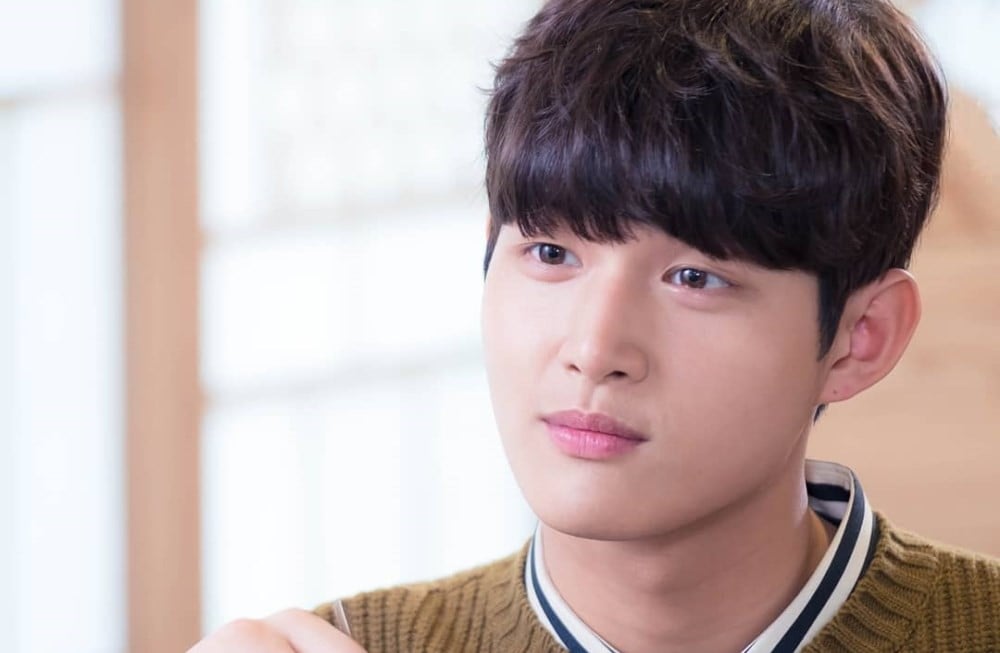 Blossom Entertainment has confirmed the actor and music show MC investigated for sexually molesting and threatening a female colleague is in fact Lee Seo Won.


On May 16, the agency stated, "We found out it's something that occurred while he was drinking with acquaintances. We have no excuse or explanation to give. We bow our heads in apology to everyone. Actor Lee Seo Won also acknowledges his actions and is deeply reflecting on the careless and wrong way he acted towards the other party and caused worry to so many. Once again, we deeply and sincerely apologize to everyone, and he will faithfully follow through with the investigation."

As previously reported, Lee Seo Won underwent police investigation on the 8th for sexually molesting female celebrity B and threatening her with a weapon for rebuffing his advances.

Lee Seo Won is currently a host of the KBS music show 'Music Bank', and he's previously starred in dramas like 'Uncontrollably Fond', 'The Liar and His Lover', and 'Hospital Ship' as well as the film 'Man of Will'. He's also been cast in the upcoming tvN drama 'About Time'. 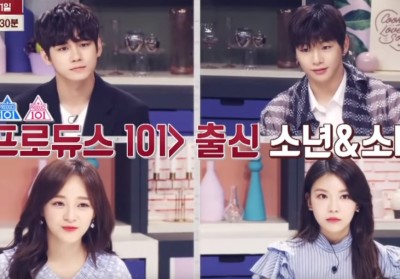 'Please Take Care of My Refrigerator' reveals preview of Wanna One and Gugudan members' episode! 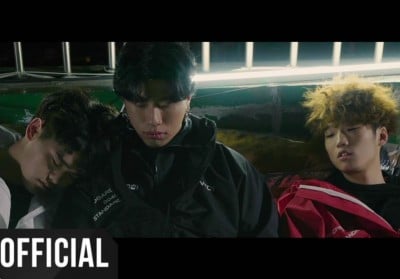