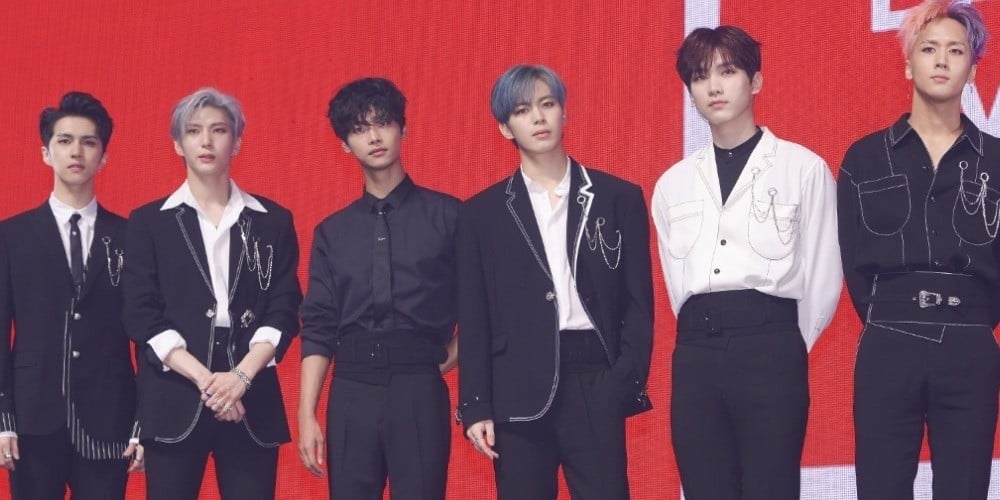 The VIXX members were honest as they shared thoughts on their contracts with Jellyfish Entertainment and impending military enlistment.

This year marks the 7th anniversary of VIXX. With this in mind, reporters asked the members to share thoughts on their 7th year together.

N stated, "I felt like crying when I heard we're releasing a full album and also when I heard about having a showcase. It felt unreal and I came to think, 'It's already been 7 years'. So with that being said, this album is very touching to me. It feels like an album that will make me cry."

VIXX also opened up about their contracts with Jellyfish Entertainment. Hongbin said, "When we first signed the contract, all of us thought that renewals will be automatically taking place no matter what. But nowadays, each member might have their own plans so we had a discussion. All members have the same thought. We all want to continue together but the renewal isn't just for us. There's our opinion but also the agency's."

He continued, "We stick together very well. I personally love the vibe we have together and we have many happy memories so I think we will be sticking together going forward."

Next, the members were given questions about military enlistment. N commented, "Leo and I are closest to the enlistment period. I think it's natural. There's nothing much to say about it because it's natural and a must for men."

Netizens furious to find more autographed albums from various artists listed for sale in an online market
3 hours ago   12   9,830

Actress Park So Dam reveals the reason she ignored director Bong Joon Ho's message after auditioning for the movie 'Okja'
2 hours ago   1   3,369 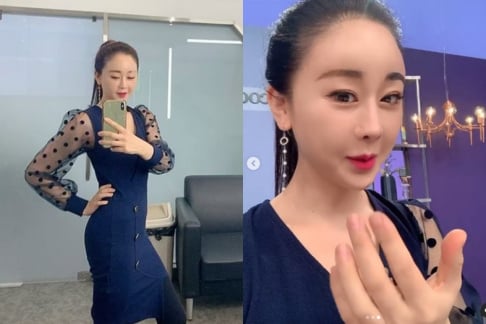 Actress Park So Dam reveals the reason she ignored director Bong Joon Ho's message after auditioning for the movie 'Okja'
2 hours ago   1   3,369